The Big Bang Theory is a widely accepted theory among scientists for the existence of our universe. It states that the universe began as a singularity from a hot and dense state and it expanded rapidly over approximately 13.8 billion years to reach the state that we are in at present and it continues to expand.

The model of this theory was first proposed by Russian mathematician Aleksandr Friedmann and Belgian astronomer Georges Lemaitre during 1920s.

How did the Big Bang happen from nothing?

According to this theory, the universe started to expand from a highly compressed state of extremely high temperature and density. The universe contained a large quantity of fundamental particles such as electrons, neutrons and so on.

The free electrons made it impossible for any light to pass through in the universe, thus leaving our universe in darkness. There was also a great amount of dark energy, which is a mysterious force that is assumed to be driving force behind our universe’s current acceleration.

READ ALSO :  How will the Universe End? 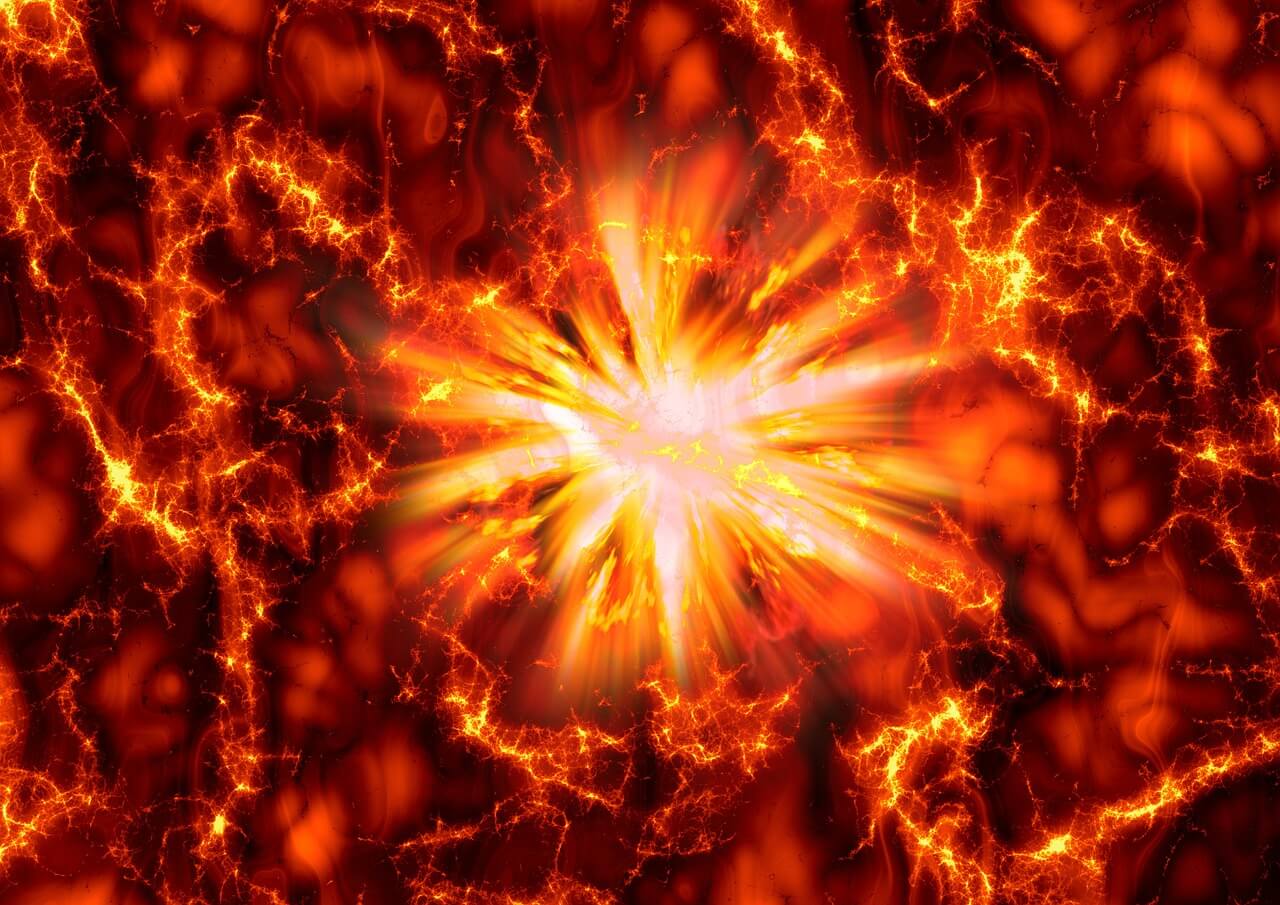 What happened after the Big Bang?

As the universe expanded, it cooled down in a rapid rate. The temperature dropped from an extremely hot 5.5 billion degrees at the initial state to a lot less. This caused the elementary or fundamental particles to combine or degrade.

Actually, the protons decayed and the free electrons combined with the nuclei which is the core of an atom, consisting of protons and neutrons. After a million years, the light started passing through the universe. This primary light or the “afterglow” is known as the Cosmic Microwave Background Radiation (CMBR).

American physicists Arno Penzias and Robert Wilson discovered the Cosmic Microwave Background Radiation in 1965 in a quite unexpected manner. Along with evidence and fact, the scientists have not yet been able to discover any objects which existed before the Big Bang. Thus, this theory has been accepted only as of now.

What was before the Big Bang?

The question of what the beginning of our universe was like has been debated and discussed for over thousands of years. Today, it is widely accepted among the scientists that the universe obviously began at some point or at some moment of time – it had not always been this way. This brings us to an even more important debate- what existed before it? 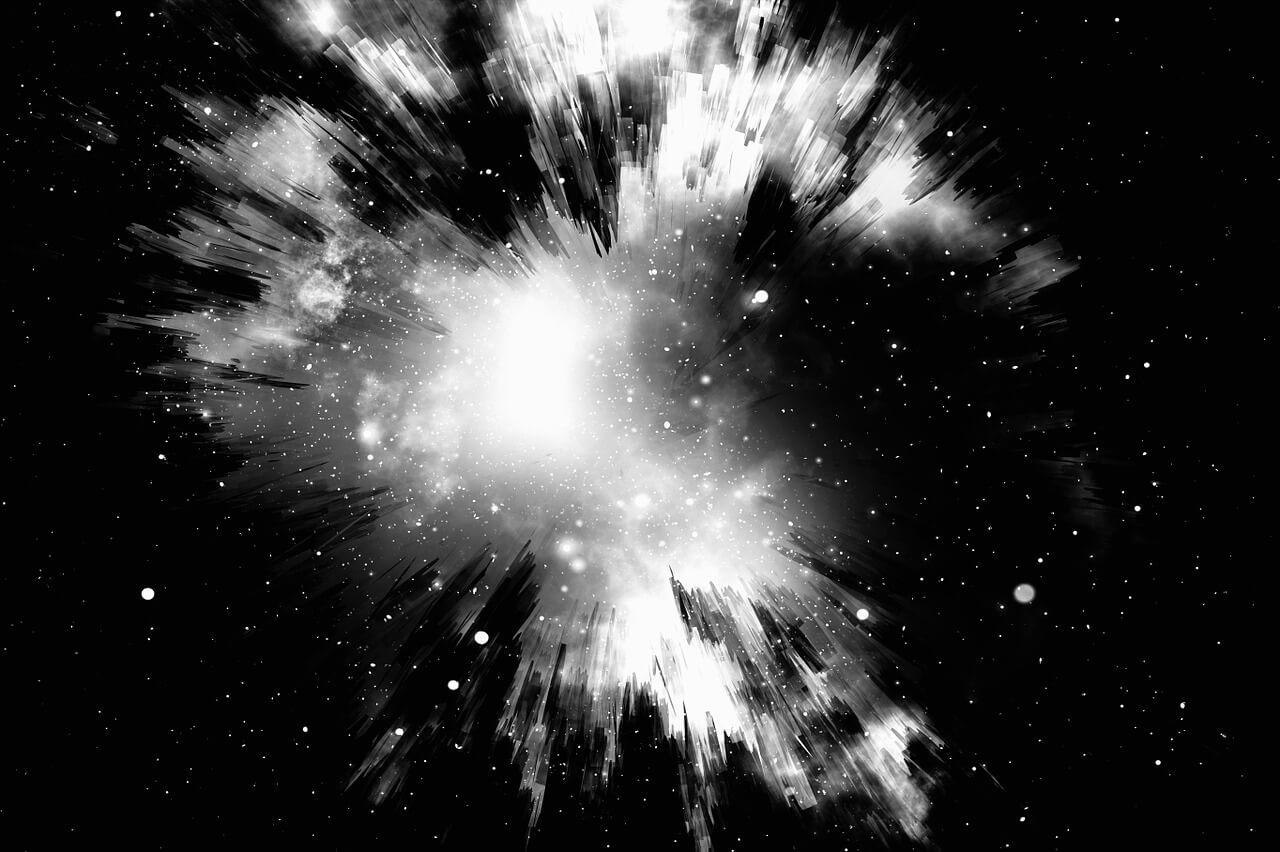 How long ago was the Big Bang?

Most of the modern scientists agree on this conclusion that the universe began approximately 14 billion years ago with the Big Bang. But what existed before the Big Bang is intensely argued among the scientists. However, until the twentieth century, most of the scientists did not even agree that our universe had a beginning, which means this debate is a fairly recent one.

But all scientists agree upon one thing that which existed before the universe began was a chaos, or rather statistical chaos. This is a scientific way of explaining that we have no way of knowing anything certainly. All the laws of physics which hold true now and have held true since the last 14 billion years, would have broken down at this beginning.

What existed before Big Bang?

One of the most popular theories about the creation of our universe is that our universe is a child universe. It broke away from a parent universe during the Big Bang. If you assume that the universe consists of everything, it is difficult to imagine how it could have come from something even bigger.

READ ALSO : What will happen to Earth when the Milky Way and Andromeda collide?