In the Milky Way galaxy, there are actually billions of stars, including our Sun. According to the observations and calculations of astronomers, there are billions of galaxies in the universe. Scientists have found that there are hundreds of stars in our universe which have planets orbiting them like our Sun. Stars have played a very important role in different religion and have proven to be a significant factor in navigation, since the beginning of the human civilisation. Astronomy, the study of the stars and other celestial bodies, is one of the most ancient studies in the field of sciences. Here, we will discuss about five main characteristics of stars- Colour, Gravity, Luminosity, Size and Rotation.

Colour of a star is usually determined by its temperature. When its temperature changes, consequently its colour also changes. According to a theory from the 19th century, stars was initially ranked from A to P. Then, after several changes and modifications in this theory, the classification includes only seven main groups today – O, B, A, F, G, K and M. These classifications are again modified and now stars are mainly classified based on colours. 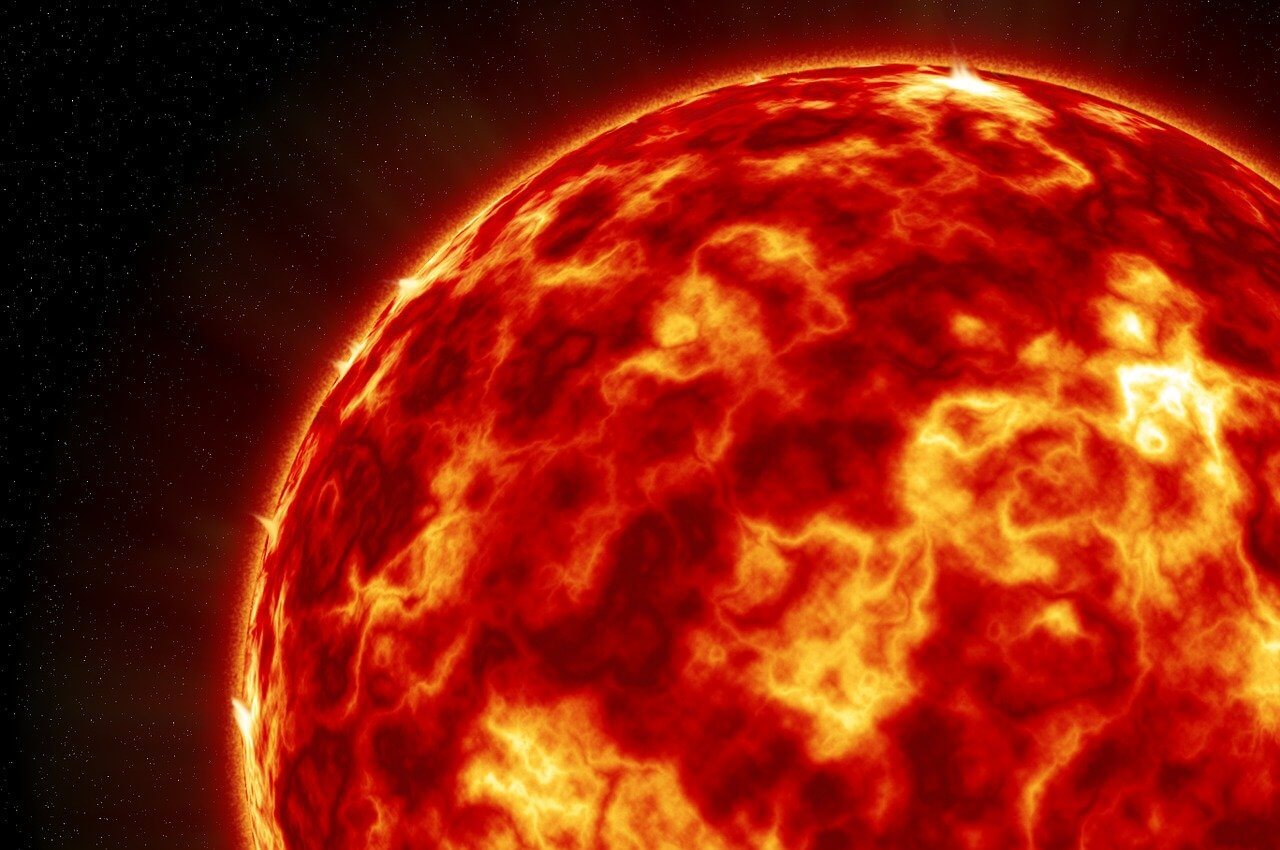 The gravity of a star pulls the star’s gas towards its core. At the same time, the pressure of its dense core pushes out the material towards the outer layer of a star. These two forces balance each other and maintain the size of star. Most of the stars, found in our universe, are almost spherical.

However, their spinning around their own axis at a very rapid rate, makes them bulge around the equator. Sometimes, shapes of the stars become distorted, when two stars come in close proximity to each other. This is due to the gravity of the stars, which is pulling one to the other.

READ ALSO : What is the Life Cycle of a Star?

Luminosity is one of the most important characteristics of stars and is defined as the total amount of energy which is emitted by a star, galaxy or other celestial bodies or astronomical objects in space. This term is related to the brightness of those celestial bodies in a certain spectral region. The most luminous stars in our universe emit more than six million times the Sun’s energy and light in their lifespan.

However, the least luminous stars emit less than one ten-thousandth of the Sun’s total energy. Luminosity of a star indicates its actual brightness when it is viewed from Earth. If the distance of the Sun from our Earth increases, we would see a less bright Sun. But it would still have the same luminosity.

Stars are found in different sizes in different galaxies. The smallest stars in our universe are also known as M-type stars or M stars. However, these stars are massive enough to initiate nuclear fusion in their core. When these stars collapse and become smaller, they would form brown dwarfs, which is actually many times larger than the biggest planet in our solar system, Jupiter.

The smallest stars found in different galaxies are usually tiny red dwarfs. Mass of these stars are generally not more than 50 percent of the mass of our Sun. These red dwarfs can have as little as 7.5 percent of solar mass, which is the minimum mass required for a star to be able to initiate nuclear fusion in its core.

Blue supergiant Rigel, which is 62 times as massive as the Sun, is an example of a star larger than our Sun. It is located in the constellation Orion, almost 870 light-years away from our Sun. The mass of Rigel is approximately 17 times the mass of the Sun. It emits 66,000 times as much energy as our Sun. 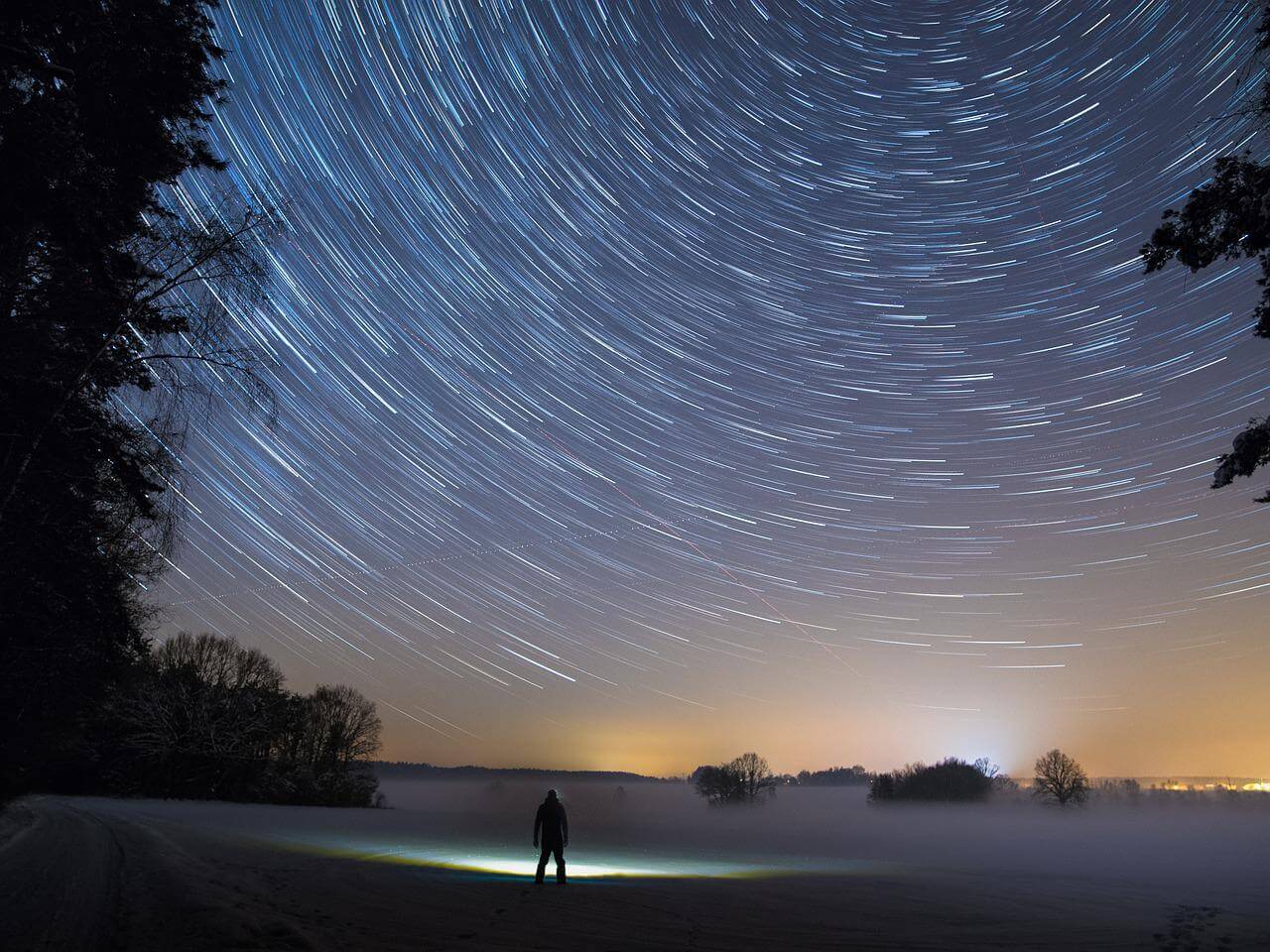 Stars spin around their own axis at a very high speed. The younger they are, the faster they rotate. The B-class star Achernar in the constellation Eridanus, which is the ninth-brightest star in night sky, spins at rapid rate of 225 km per second. The circumference of its equator is twice the size of its circumference around the polar regions.

Its equator has been pushed outwards and the Acherner gets this kind of shape because of its very high rotational speed. Our Sun also rotates around its own axis, but at a stable rate of 2 km per second.