Colonizing space means permanent human habitation at celestial objects other than Earth. This concept is also termed as space settlement or extra-terrestrial colonization. The two most common benefits of space colonization are as follows-

1.  The survival of human civilisation and the biosphere if any planetary-scale disaster happens.

2.  The vast resources in space for expansion of human society and the possibilities of development and evolution of human civilisation.

The construction of a space colony presents a set of prohibitive challenges that are both technological and economic in nature. Space settlements would have to provide for all the material needs of hundreds or thousands of humans who will live there. Colonizing space is extremely difficult to achieve in an environment that is very hostile to human life.

What is needed for Space Colonization?

Technologies such as controlled ecological life support systems are still not developed in a meaningful manner. These would be essential to any long-term space settlement. Space Colonies would have to deal with the issue of how humans would behave and thrive in such unusual places.

We have absolutely no data about the long-term effects of space environment on either our bodies or minds. The cost of sending anything from Earth’s surface into orbit is huge- it would cost approximately about US $20,000 per kg. Thus, a space colony would be an extremely expensive project.

But many scientists have come out in support of the idea. As a result, science is making rapid advances in self-sustaining technologies that will play key role to construct our space colonization.

Planetary habitability is the term used to measure potential of a planet or a natural satellite to develop and sustain life. Habitability is applicable to the life forms which is developed directly on the planet or satellite or transferred to it from another celestial body.

What determines a planet’s habitability?

There are various necessary conditions to make a planet habitable. These conditions range from the planet itself to the star system in which the planet resides. They are described here briefly. 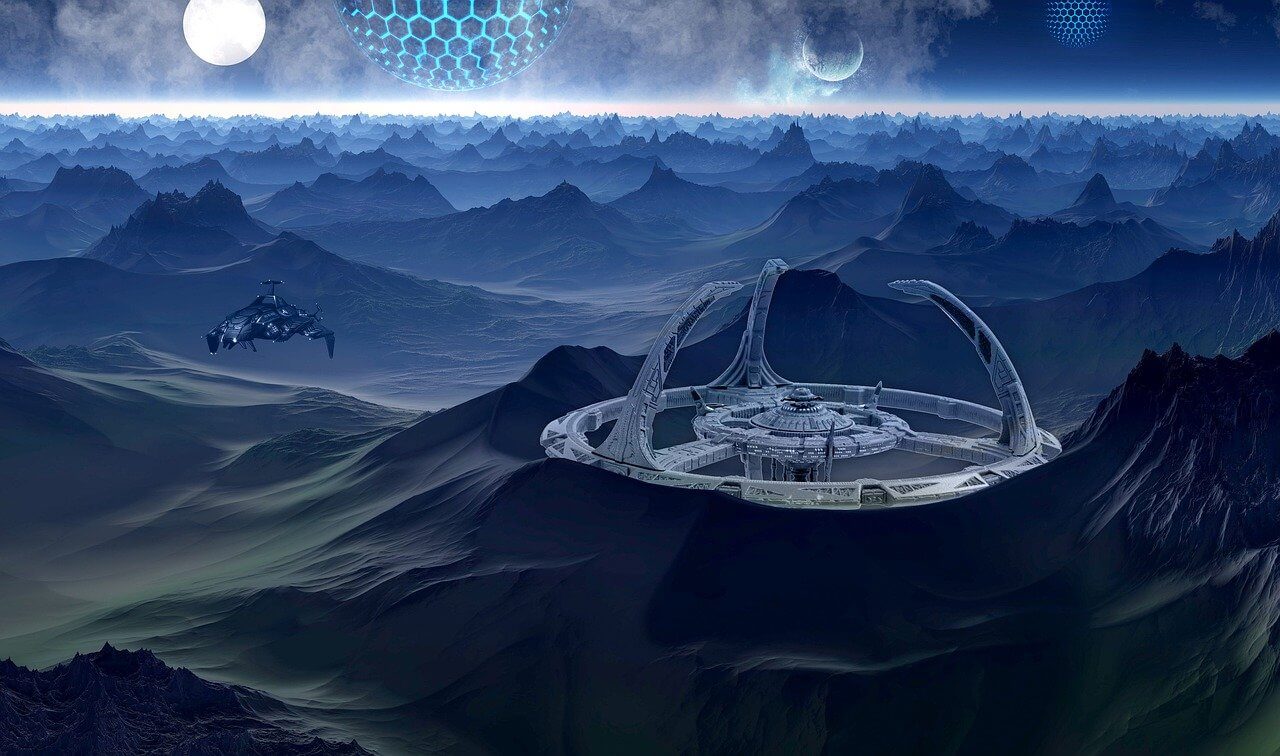 Kinds of Star with a habitable object around it

These stars are sufficiently large in size to produce the necessary temperature and flare conditions, but also small enough to have a moderately long-life span to sustain life. The defined area around the star, where water can exist and condition is sufficiently moderate and tolerable for life to thrive. These conditions must be stable for evolution.

Some stars are observed to have properties like their temperature fluctuate greatly with respect to brightness. This fluctuation must be sufficiently low so that the planet orbiting around it does not experience any extreme conditions of heat or cold.

The star should contain an adequate number of heavier elements (which are heavier than Helium and Hydrogen) that will support life.

READ ALSO :  What are the five Characteristics of a Star?

What are the factors that make the planet habitable?

The mass of a planet must be sufficiently large to hold its own atmosphere, but should be small enough to have significant landmasses.

The planet must have an orbit and rotation that is both moderate and stable to support life forms on it. Seasons must occur regularly and should not be extreme so that they won’t be hostile to life.

The planet must have adequate number of heavier materials like the star around which it is orbiting for life to evolve and sustain.

The environment on the planet should consist of micro pockets because it would increase the diversity among the life forms. The idea is that diversity also encourages the evolution of life.

1.  Moons of certain gas giants or the outer planets of our solar systems (Jupiter, Saturn) satisfy most of these above-mentioned criteria and thus they may be habitable. This is more likely since moons exist more in number than planets.

2.   The Atacama Desert in northern Chile is very much similar to Mars’ surface. As we can see, it is one of the most lifeless areas on our planet Earth due to a small change in atmospheric conditions on a cosmic scale.

Goldman Award winner and noted environmentalist Terri Swearingen famously said, “We are living on this planet like we have another one to go to”. Her comment highlights the fact that Earth is rapidly running out of resources without which we can’t live in our planet Earth.