The International Space Station (ISS) is a space station which is placed in low Earth orbit. Actually, the ISS is a habitable artificial satellite. It is a modular structure which means that it is built in pieces that can be joined together. Its first component was launched in space in 1998. The first module did not have long-term life support. Missions were based out of the nearby Russian space station Mir for two years. But now the ISS has been assembled and the construction work of the ISS has been completed through over 1000 hours of relentless work in space and carried out over 127 spacewalks.

What is the Purpose of the ISS?

According to the original Memorandum of Understanding between NASA and Russian space agency Roscosmos, the ISS was, “intended to be a laboratory, observatory and factory in low Earth orbit”.

It was also planned to provide various services like transportation, maintenance and act as a staging base for any future space missions to the moon, Mars and asteroids. Through the 2010 United States National Space Policy, the ISS was given few extra roles of serving commercial, diplomatic and educational purposes also.

What is the importance of the International Space Station?

Small and unmanned spacecrafts can provide platforms for zero gravity and exposure to space environment. But space stations offer a long-term environment, where studies and researches can be performed for decades. ISS eliminates the need for separate rocket launches and research staff.

Scientists on Earth have access to the crew’s data and can modify experiments or launch new ones if needed. These benefits are usually unavailable on unmanned spacecraft.

Also, it presents a base for all the astronauts to conduct their experiments in space and make their observations as well as conduct research. It becomes the one point of contact in space where people from Earth can reach comparatively easy and get information or carry out instructions as soon as possible.

Is the ISS microgravity or zero gravity?

Researchers are investigating the effect of the ISS’s near-weightless or microgravity environment on the evolution, development, growth and internal processes of plants and animals. NASA also wants to investigate microgravity’s effects on the growth of three-dimensional human tissues.

They are also doing research about the growth of the unusual protein crystals that can be formed in space and the impact of microgravity on it. Both these investigation and research may provide breakthroughs in cloning and stem cell research. 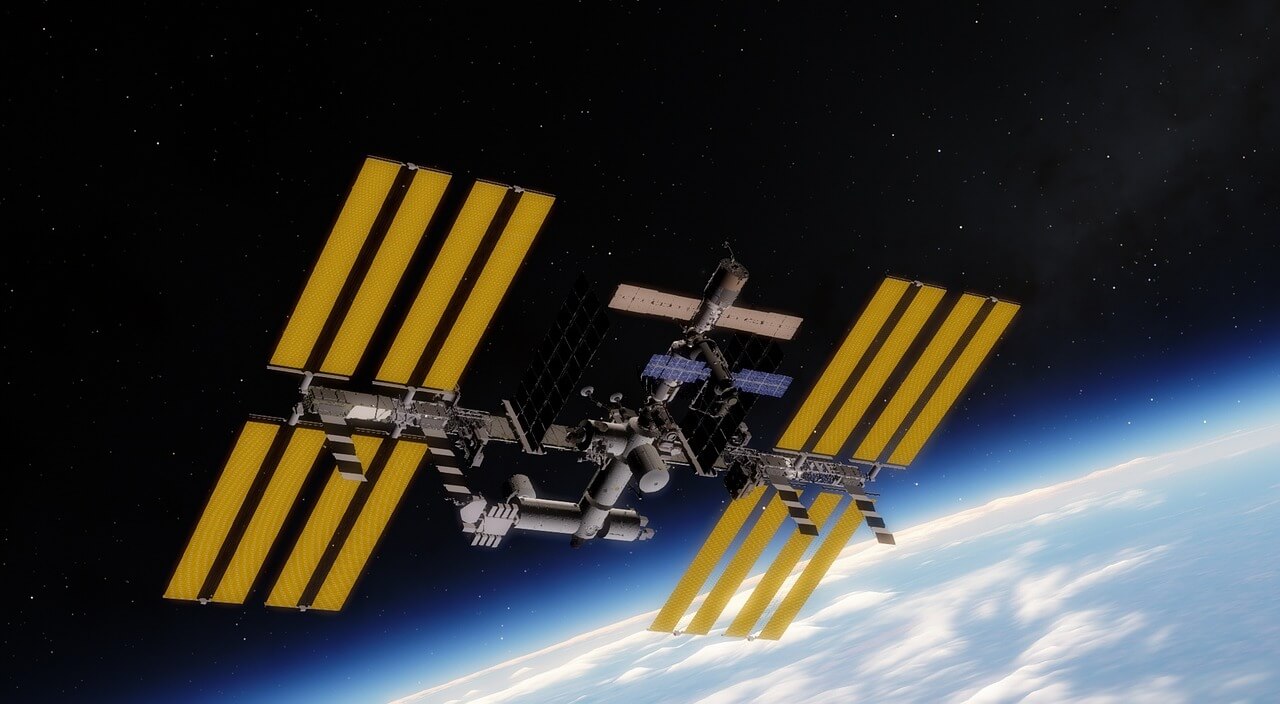 Construction of the ISS

As we already know, the ISS was not built as a single piece and then placed in space. A small part of it was made first and launched in space. After that as astronauts went to the ISS and came back, they continued construction work. Some parts were made on Earth and then elevated to the station and attached to the main body.

The construction work of ISS had begun in November 1998. The components of the ISS are – pressurized modules that provide an environment for the astronauts, nodes which connect those separate modules, docking ports where the Soyuz space vehicle can be landed, a framework where all the modules are attached to the mainframe, external research accommodation that allow for experimentation and research in full space exposure and the spacecraft itself, such as the Soyuz that carries astronauts to and from the space station.