Jupiter is the largest planet in our solar system. The smallest stars, found in our universe, are approximately 13 times as massive as Jupiter. Those stars are known as brown dwarf stars. So, could Jupiter become a star? It is almost impossible that smaller planets in our solar system could collide with other celestial bodies and form a body which would be more than 13 times as massive as Jupiter, which would lead to a creation of a brown dwarf star.

Such giant collisions of planets can be possible in the early stages of formation of the planets in a protoplanetary disk. These collisions can also happen if the planetary system gets disturbed by a close approach of another star. But it doesn’t usually occur in quiet locations of galaxies, like where our solar system is located.

These events are generally observed in nuclei of galaxies or in dense clusters of stars. Because the distances between different planetary systems are shorter in those locations. In this way, the orbits of the planets of disturbed systems can more likely be changed, they can be ejected or even fall into a star rather than colliding with another planet. 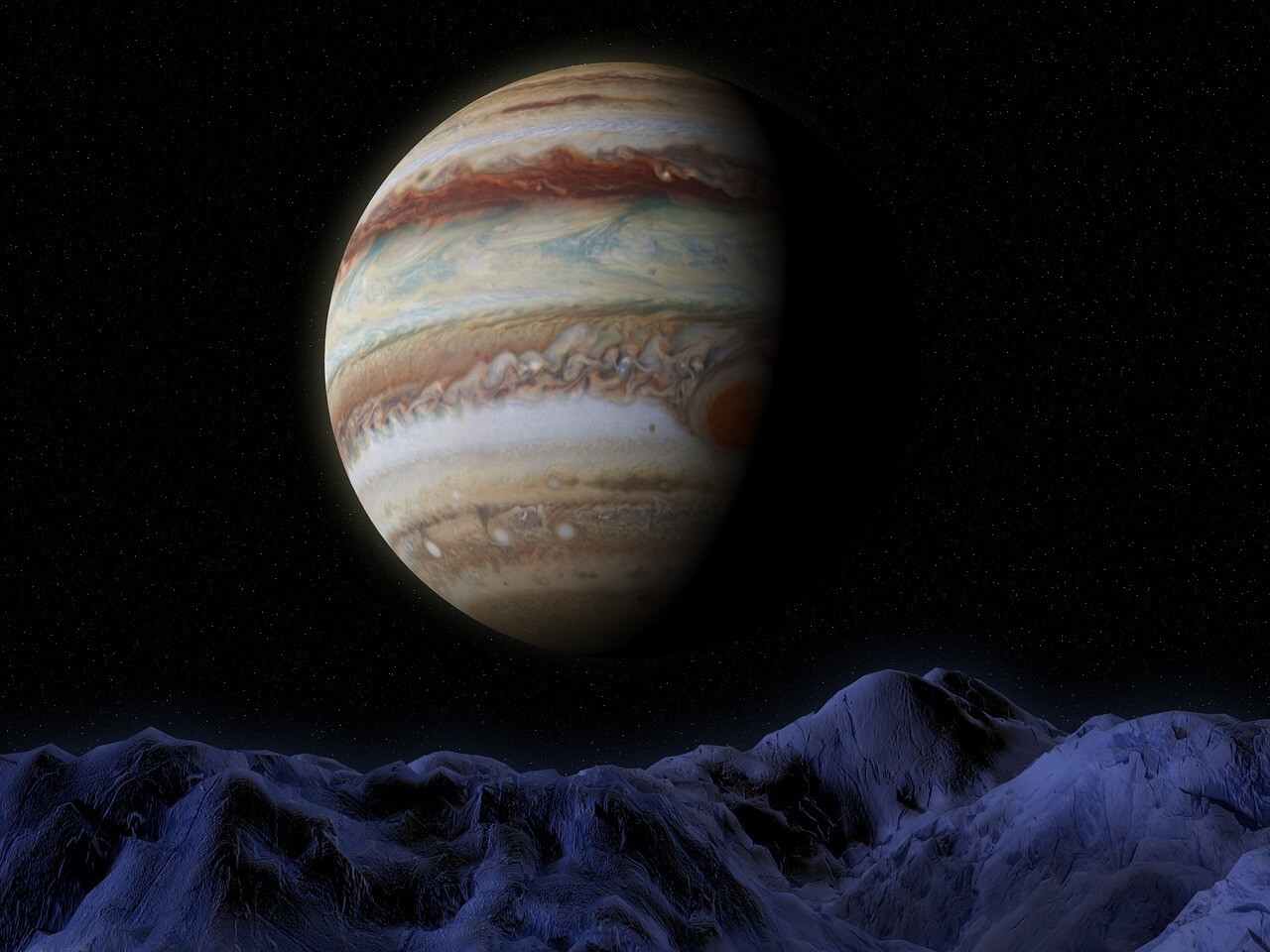 Can Jupiter become a Brown Dwarf?

Stars which are between 0.3 to 8 times as massive as our Sun usually go through a phase in their life span, when they become red giant stars. During that phase, stars are about to run out of nuclear fuel in the form of hydrogen which they have almost completely exhausted.

According to some scientific theories, when these stars are enlarged and become red giant stars, a very big planet like Jupiter can end up being closer to its enlarged star and can accumulate some matter from it. In this way, If the planet becomes 13 times as massive as Jupiter, then it could become a brown dwarf star which would orbit around a red giant. This phenomenon is still not confirmed to exist in our universe yet.

READ ALSO :  What is the Life Cycle of a Star?

Is it possible for a Planet to become a Star?

New stars are usually created from clouds of gas and dust in our universe.  A celestial body in which such dust can accumulate is usually known as a rogue planet. Many scientists estimate that there can be galaxies which could contain many rogue planets without stars.

It means that these planets are not orbiting any star. They could be ejected from their planetary systems during the formation of planets from a protoplanetary disk. Some planets might also be ejected from our solar system in this way when it was formed 4.5 billion years ago. 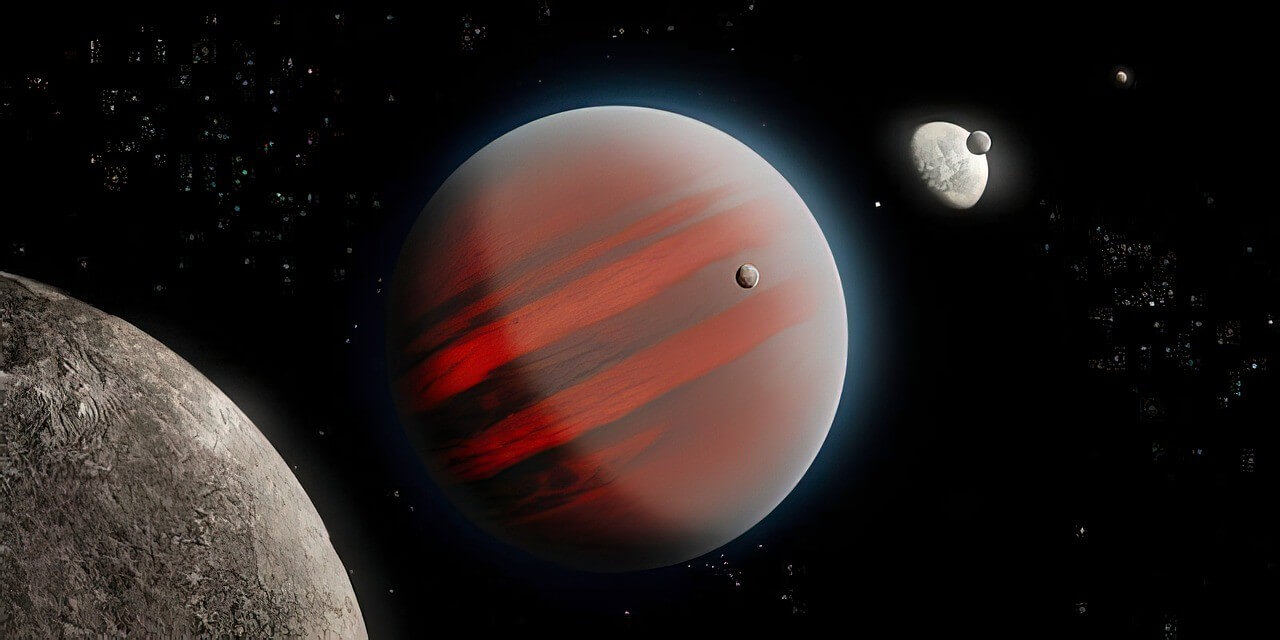 These rogue planets, which can also be termed as gas giants, can collide with each other and form a brown dwarf star, if their combined mass becomes more than 13 times the mass of Jupiter. The probability of this phenomenon to happen is very low because of the enormous distances between these rogue planets.

READ ALSO :  What are the five Characteristics of a Star?

So, planets like Jupiter could become stars but the probability is very low. This phenomenon would be extremely rare in our universe.