We can sometime see a very bright star in the night sky which shines with a reddish twinkle. It is actually the planet of Mars, not a star. Mars is the fourth planet from the Sun. It is also the second smallest planet in our solar system, after Mercury. One of the most interesting facts about Mars is that some parts of this planet look almost similar to our moon.  Nobody can live on the Mars at the moment. However, if we can solve some basic problems in the future, then we would eventually be able to live on Mars.

Can Humans go to Mars and come back?

1.  It takes almost 9 months to travel to Mars from our Earth in modern spacecrafts. That’s a very long time for a human being to be without gravity. Even with two hours of relentless exercise per day without gravity, astronauts can lose 1 to 2 percent bone mass every month.

Then, to make a return trip to our Earth, they have to wait on Mars for approximately 2 years before the two planets again get close enough to each other.

2.  All the fuel in spacecrafts would have been spent on the way to Mars. Then, we need to find a way to refuel the spacecraft from the resources available in Mars or the astronauts would die on Mars.

Could We live on Mars?

1.  Mars has a very weak magnetic field and thin atmosphere. It is not enough to protect us from the harmful radiation of the Sun and the universe, which can cause severe diseases like cancer in humans. So, we need to find a way to protect ourselves from those harmful radiation.

The thin atmosphere is mostly composed of carbon dioxide (96%) with small amount of argon and nitrogen. Significant amount of oxygen is not available in the atmosphere of Mars, which is very necessary for our survival.

READ ALSO :  How will the Universe End? 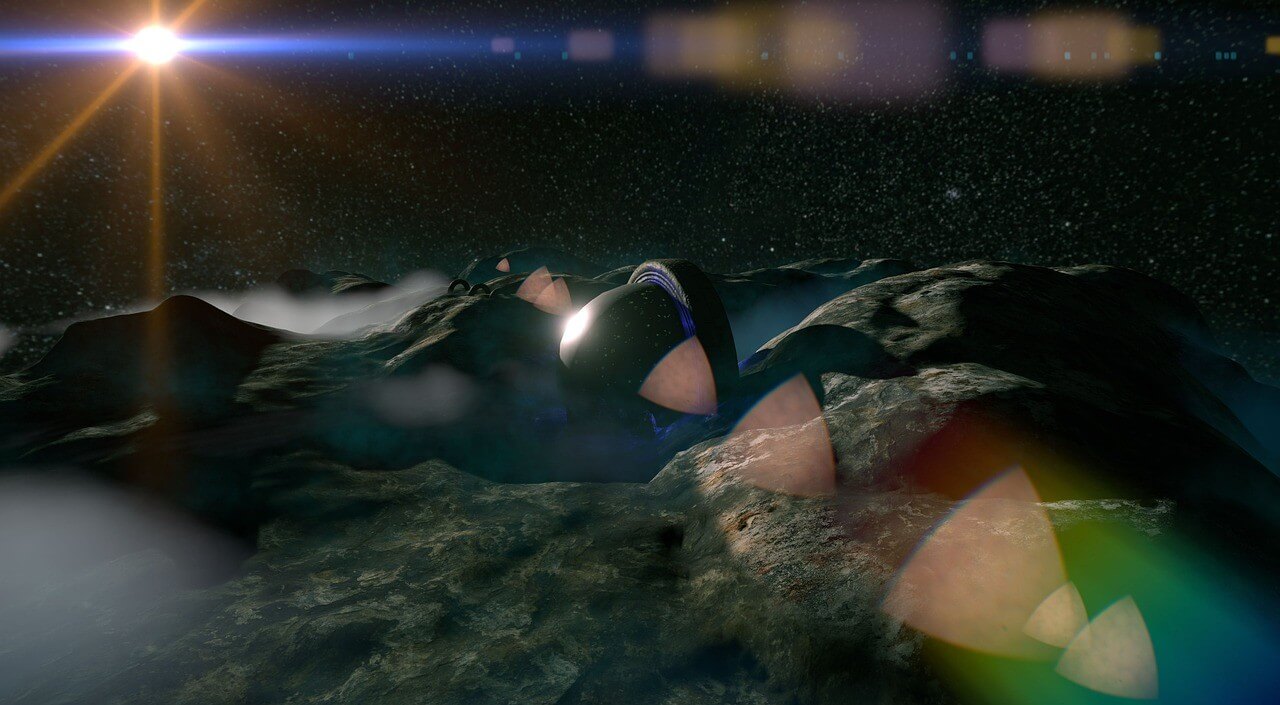 2.  The surface of Mars is mostly composed of salts and various other chemicals which is very poisonous to plants. Thus, plants would not grow in Mars.

3.  The average surface temperature in Mars ranges between -87°C to -5°C, which would create a very hostile condition for human to live there.

5.  There is no water or food readily available on Mars. Thus, we would have to bring everything from Earth or we need to find a way to get these essential things from Mars.

READ ALSO :  Can we Colonize Space?