Pluto is the only dwarf planet in our solar system to once have been considered as a major planet. It was once considered as the ninth planet of the solar system and the most distant planet from the Sun in a shadowy disc-like zone beyond the orbit of the planet Neptune which is populated by many comets. Pluto is the second most massive dwarf planet after Eris and currently, it is seen as one of the largest members of the Kuiper belt. Pluto has a temporary thin atmosphere, which is also discussed here.

What Are The Layers Of Pluto?

As the decay of the radioactive components would eventually heat the ice enough for it to separate from the rock, many scientists and astronomers believe that the internal structure of Pluto is differentiated, with the rough material having sunk into a dense core.

The core is encompassed by a mantle of water ice. Scientists also believed that such heating continues in Pluto even today, which can make a subsurface sea layer of fluid water at the core-mantle boundary. 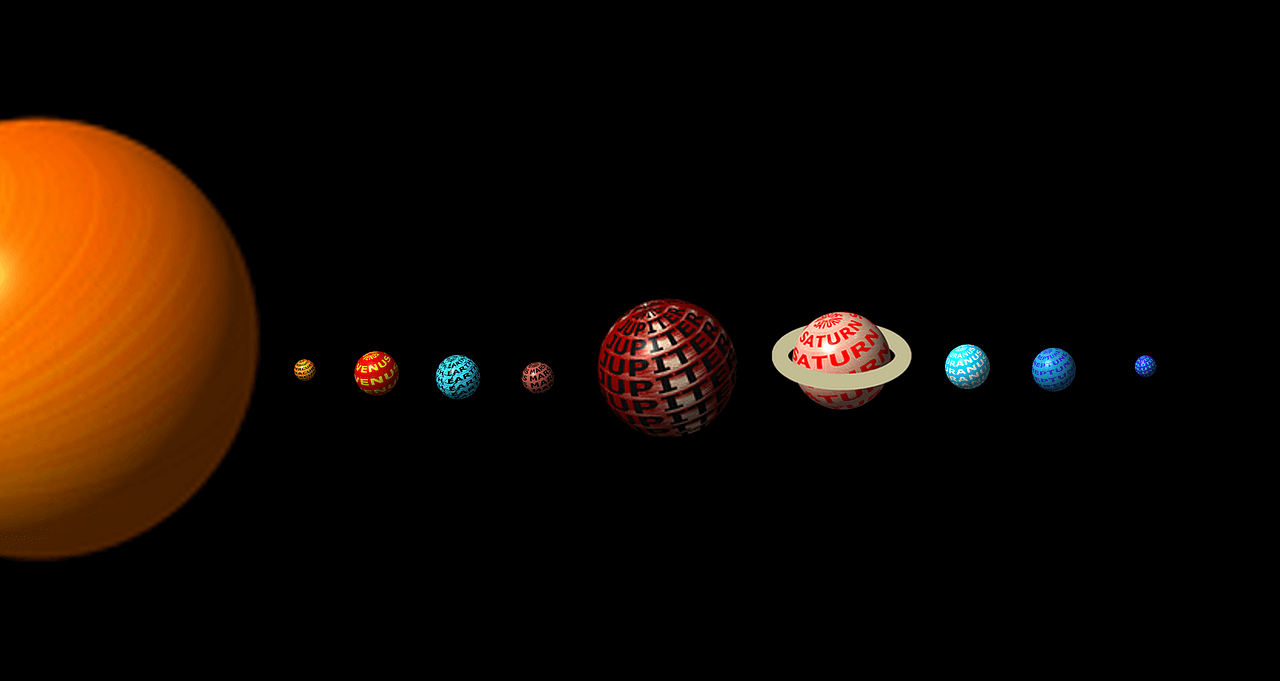 Does Pluto Have An Atmosphere?

The orbit of Pluto is exceedingly eccentric or you can say a long way from elliptical. It means that the distance of dwarf planet Pluto from the Sun can change significantly. And the amazing fact is that the orbit of Pluto enters the path of Neptune’s orbit from time to time. When Pluto moves closer to the Sun, its surface ice defrosts and forms a temporary thin atmosphere.

Its atmosphere mostly consists of nitrogen, with some methane. Due to the low gravity of Pluto, its atmosphere extends farther beyond Earth’s atmosphere. When Pluto moves far from the Sun and it gets colder, all those gases noticeable all around settle onto the dwarf planet’s surface again. Because of that, when Pluto is farthest from the Sun, its temporary thin atmosphere may become negligible.

READ ALSO:  How the Earth was formed?

Pluto’s surface temperature is approximately -225°C and it is one of the coldest places in the entire solar system. For a long time, scientists and astronomers did not know much about the surface of this dwarf planet.

After that, the Hubble Space Telescope shows that it is a reddish, yellowish, grey planet with a curious bright spot at the equator and it may be rich in carbon monoxide.

How Was The Pluto Formed?

There are many popular theories about the formation of Pluto. However, the main and most popular hypothesis behind the development of Pluto and its moon Charon is that a rising Pluto was hit by another Pluto-sized object. Then, most of the combined matter formed Pluto, the rest created Charon.

How Many Moons Does Pluto Have?

Pluto has a very large moon which is almost half of its size and it is called Charon. It was named after the mythological demon in Greek mythology who ferried souls to the underworld. Pluto appears reddish to us; however, Charon seems greyish. Many scientists have suggested that Pluto is covered with mainly nitrogen and methane, but its moon Charon is covered with ordinary water ice.

Dwarf planet Pluto and its moon Charon are almost 19,640 km apart. This distance is less than the distance between London and Sydney by flight. Charon takes 6.4 Earth days or one Pluto rotation or a Pluto day to make one orbit around Pluto. This happens because Charon hovers over the same spot on the surface of Pluto. Also, the same side of Charon always faces Pluto. This phenomenon is known as tidal locking.

READ ALSO:  What is the temperature of the Moon’s surface?

Pluto’s other moons are –

FAQ: Does Pluto Have An Atmosphere

Here are some frequently asked questions related to this topic and their answers.

Q1. What Kind Of Atmosphere Does Pluto Have?

Q2. Is Pluto Hotter Or Colder Than Earth?

Ans: The surface temperature of Pluto is approximately -225°C. Because of that, it is one of the coldest places in the entire solar system. So, Pluto is definitely colder than Earth.

Ans: Pluto has a very large moon which is called Charon and it is almost half the size of Pluto. Pluto and its moon Charon are almost 19,640 km apart.

Q4. How And When Was Pluto Formed?

Ans: The most popular theory behind the formation of Pluto and its moon Charon is that a rising Pluto was hit by another Pluto-sized object. After that, most of the combined matter formed Pluto and the rest created its moon, Charon.