Haumea was actually discovered in March 2003 at the Sierra Nevada Observatory in Spain, which is located at 2900 meters above sea level. At that time, scientists thought that it is almost the same size as Pluto. However, the official announcement of its discovery came in 2005. In that same year, its two moons, Hi’iaka and Namaka, were also discovered. Haumea orbits the Sun in the Kuiper belt, like Pluto and Eris– two other dwarf planets in our solar system.

Why is Haumea a Dwarf planet?

Haumea is a dwarf planet which is located beyond the orbit of Neptune. However, it is actually classified as a “plutoid”. The International Astronomical Union (IAU) officially announced that Haumea is the fifth dwarf planet in the solar system, along with Ceres, Pluto, Eris and Makemake.

But, before that, Haumea was classified only as a Kuiper belt object. This dwarf planet was named after the goddess of childbirth and fertility in Hawaiian mythology. Its two moons, Hi’iaka and Namaka were also named after the two daughters of the goddess.

How big is Haumea?

The size of Haumea is almost 1/3rd the size of Pluto. According to many astronomers, it is the fastest spinning known large object in our solar system.

How far is Haumea from the Sun? 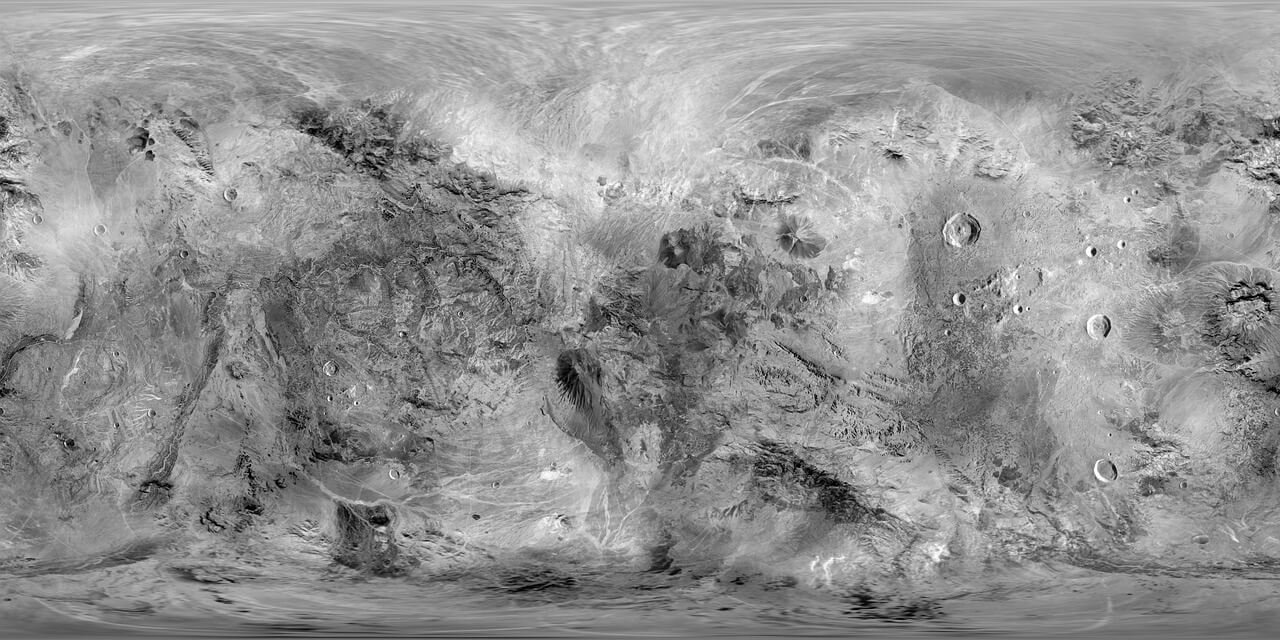 What is Haumea made of?

Considering the fact that different materials would expand differently in Haumea due to the rapid spinning of this dwarf planet, scientists tried to determine its density. From many researches, scientists have found that it is almost completely made up of rock.

Astronomers have also discovered a brightly glowing surface from various observations of the dwarf planet. Scientists believe that most of the interior of Haumea is rough, but it is covered by a thin icy shell.

READ ALSO :  Is there Water on Ceres?

Does Haumea have any moons?

The two natural satellites or moons of Haumea are far smaller in comparison to the size of the dwarf planet. The larger among the two moons, Hi’iaka, is only about 0.5 percent of the size of Haumea and the smaller and fainter Namaka’s size is only 0.05 percent of Haumea.

A group of space experts and researchers headed by Mike Brown, an American astronomer and professor of planetary astronomy of the California Institute of Technology, discovered Hi’iaka on 26th January, 2005. The same group discovered Namaka on 30th June, 2005.