Yuri Alekseyevich Gagarin (9th March, 1934 – 27th March, 1968) was a Soviet pilot and cosmonaut. Gagarin became the first man to travel into outer space. He completed one orbit of our Earth on 12th April, 1961 in his Vostok 1 spacecraft.

Yuri Gagarin was born on 9th March, 1934 in the village of Klushino near Gzhatsk.  He was the third of four children in his family. His family shifted to Gzhatsk in 1946. Gagarin pursued his secondary education in Gzhatsk. After graduating from the vocational school in 1951, he was selected for further training at the Saratov Industrial Technical School.

Gagarin volunteered as a Soviet air cadet for weekend training at a local flying club in Saratov. Here he first learned to fly – first in a biplane and later in a Yak-18 trainer which is a two-seat military primary trainer aircraft.

Gagarin was drafted to the Soviet Army in 1955. He was sent to the First Chkalov Air Force Pilot’s School in Orenburg and he solo piloted a MiG-15, a jet fighter aircraft here in 1957.  He was assigned to the Luostari airbase in Murmansk Oblast after his graduation.

Yuri Gagarin was selected for the Soviet space programme with 19 other pilots in 1960. After further testing and evaluation, Gagarin was chosen for an elite training group of six cosmonauts, which is known as the Sochi Six. It was decided that the first cosmonaut of the Vostok programme and the first human to travel into space, would be selected from the Sochi Six.

Vostok cockpit was small in size and space was limited there. Yuri Gagarin was rather short with a height of 1.57 m. This was a very important factor for his selection in Vostok programme.

READ ALSO : What is Space Tourism?

First man to travel into Space

Yuri Gagarin became the first man to travel into space and also the first human to orbit Earth on 12th April, 1961. His call sign was Kedr which means Siberian Pine. His report after this space programme stated: “The feeling of weightlessness was somewhat unfamiliar compared to Earth conditions. Here, you feel as if you were hanging in a horizontal position in straps. You feel as if you are suspended.” 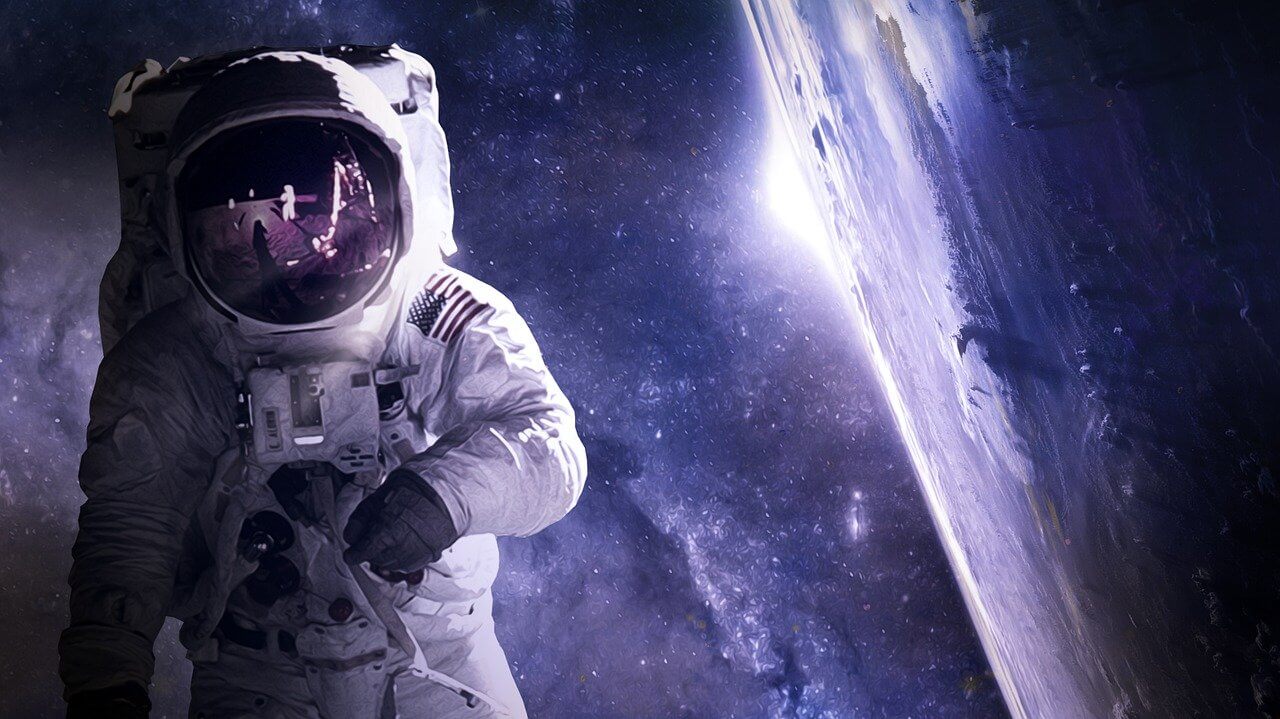 Who are the most Famous Astronauts?

Soviet Valentina Tereshkova was the first woman to travel into space. She was launched on 16th June, 1963 in Vostok 6 spacecraft and for almost three days she orbited our planet Earth.

Alan Shepard became the first American and second person to travel into space. He was launched on a 15-minute sub-orbital flight on 5th May,1961.

He became the first Asian to travel into space in Soyuz 37, on 23rd July, 1980. He is a retired Vietnam Air Force aviator and cosmonaut.

Neil Armstrong was the first ever human to walk on the moon in 1969.

He became the second human to walk on the moon in 1969. He is an American former astronaut, engineer and fighter pilot.

Denis Tito, an American engineer, entrepreneur and astronaut, was the first self-funded space tourist. He travelled into space in the Russian spacecraft Soyuz TM-3 on 28th April, 2001 and spent seven days on International Space Station in his space travel.