Earth was formed approximately 4.54 billion years ago and is the only known planet in our solar system which supports life. Scientists estimate that over 99 percent of all types of species that have ever lived on the planet are already extinct. Currently 10-14 million types of species of life live on Earth which includes over 7.2 billion humans and they depend upon its biosphere and minerals.

How Earth was formed?

The formation and evolution of the solar system happened along with the formation of Sun. In the theory, a solar nebula separated a volume out of a molecular cloud from which the Sun is formed due to gravitational collapse. Then it began to spin and flatten into a circumstellar disc.

The planets grew out of the disc along with the star. A nebula consists of gas, ice grains and dust. The formation of the primordial Earth proceeded for 10-20 million years. The moon, only natural satellite of Earth, formed shortly thereafter. It formed approximately 4.53 billion years ago.

READ ALSO : How hot is the Surface of the Sun? 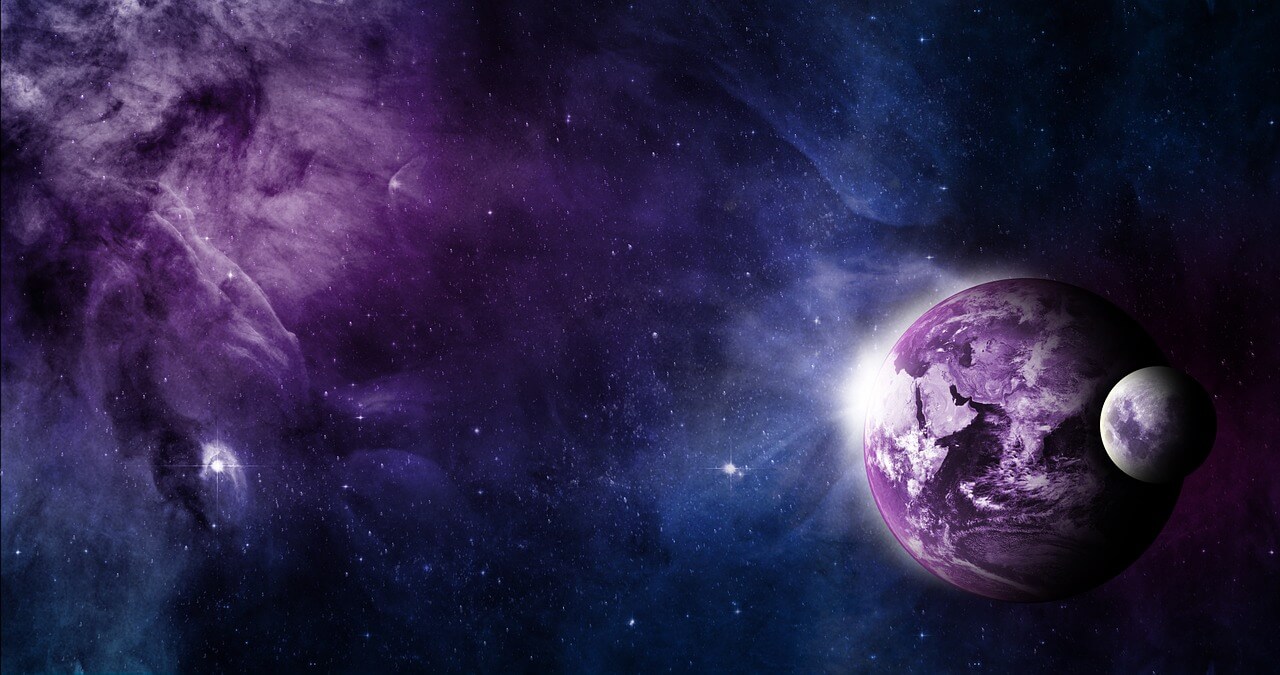 Earth’s atmosphere and oceans are mainly formed by volcanic activity. The origin of the world’s ocean happened as condensation increased by water and ice that was delivered by asteroids, proto- planets, and comets. Around 3.5 billion years ago, Earth’s magnetic field was formed, which helped to prevent the atmosphere from being stripped away by solar winds.

A crust formed when the molten outer layer of Earth cooled as the temperature drops gradually to form a solid and the accumulated water vapor began to accumulate in the atmosphere.

READ ALSO : Where are most Asteroids found?

How were continents formed?

Continents were formed by plate tectonics, which is a process eventually driven by the continuous loss of heat from Earth’s interior. In the last hundreds of millions of years, the supercontinents have formed and broken up thrice. Approximately 750 million years ago, one of the earliest known supercontinents, Rodinia, began to break apart and it was assembled almost 1.1 billion years ago. 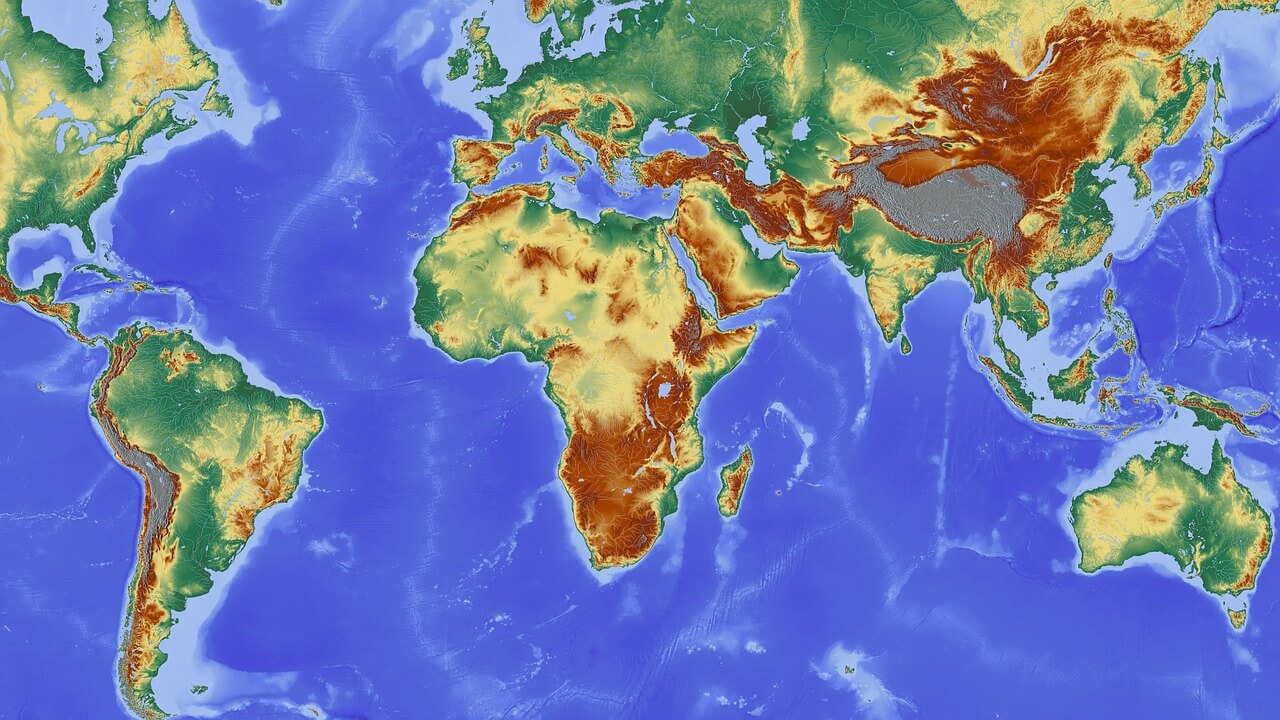 History of Life on Earth

It seems to be an impossible thing to imagine our planet Earth without any life on it. Millions of years ago, there was no life on Earth. After that, unicellular beings started to exist in the history of Earth. At first, they were formed in water. Then, from single-celled to multi-celled to beings with complex cellular structures like humans, Earth has come a long way along with humans.

When was the beginning of life on Earth?

The first life forms appeared on Earth between 3.5 to 3.8 billion years ago. Life forms were mainly small and microscopic until about 580 million years ago. Then complex multi-cellular life structures started to appear.

Geological change has been continuously happening on Earth since our Earth is formed and biological change, since the first life form started to appear. Species are constantly evolving and taking on new norms. They are splitting into daughter species and some are going extinct in response to our ever-changing planet.

The first eon during the history of Earth is the Hadean eon. It begins with Earth’s formation and is followed by the Archean eon at 3.8 billion years ago. The oldest rocks which are found on Earth was of 4 billion years ago. This means the rocks belong to the time soon after the formation of Earth’s crust and Earth itself.

By the beginning of Archean eon, the temperature of Earth had significantly cooled. Most of the present life forms could not have survived in the atmosphere of Archean eon, which lacked oxygen and an ozone layer.

When did the formation of the Moon happen?

The moon, Earth’s one and only natural satellite, is a larger relative of our planet than any other satellite in the solar system. Radiometric dating of rocks from the moon has shown that it was formed approximately 30 million years after the formation solar system.

Origin of Life on Earth

The first step in the appearance of life may have been chemical reactions which produced many of the simpler organic compounds. These include amino acids which are the main building blocks of life.

The following steps of complexity in the life forms could have been reached from at least three possible starting points – self-replication, metabolism and external cell membranes. These allow food to enter and waste products to leave, but exclude unwanted substances.