The Sun is one of more than 100 billion stars in our Milky Way galaxy. For a star, it is comparatively young. It is a part of a generation stars known as Population I, which are relatively rich in elements heavier than helium. It is often said that the Sun is an “ordinary” star as there are many other stars similar to it in universe. But there are many smaller stars than larger ones. The average size of stars in our galaxy is probably less than half the mass of the Sun. If a hollow Sun was filled up with spherical bodies which are in size same as Earth, then around 960,000 would fit within the Sun. So how hot is the surface of the Sun? We will also know that here.

How was the Sun formed?

The Sun was formed approximately 4.57 billion years ago from the partial collapse of a giant molecular cloud that comprised mostly of hydrogen and helium. Studies and researches show that one or more supernova explosion must have happened near the area where the Sun was formed.

A shock wave from a nearby supernova explosion could have cranked up the formation of our Sun by compressing the matter within the giant molecular cloud and causing certain areas to collapse under their own gravity.

Most of the matter of the cloud gathered at the center and the rest flattened into an orbiting disc which formed the solar system later. Gravity and the pressure within the core generated a lot of heat as it accumulated more matter from the surrounding disc and eventually cranking up nuclear fusion.

READ ALSO : What is a Supernova Explosion?

How hot is the surface of the Sun?

When viewed from space, the Sun’s color is white. But when the Sun is low in the sky, atmospheric scattering of its light makes it look yellow, red or orange. In the spectral class label, it is termed as G2v – G2 indicates the temperature of its hot surface which is 5505 °C and V represents that the Sun is a main sequence star and generates its energy by the nuclear fusion of hydrogen into helium. In the core of the Sun, it fuses about 620 million metric tones of hydrogen each second.

What is the ultimate fate of our Sun?

Eventually, the Sun will swell and become a red giant. Then, it will discard its outer layers and the remaining core will collapse and eventually become a white dwarf. Slowly, this will also fade and enter its final phase as a dim and cool object which is known as a black dwarf. 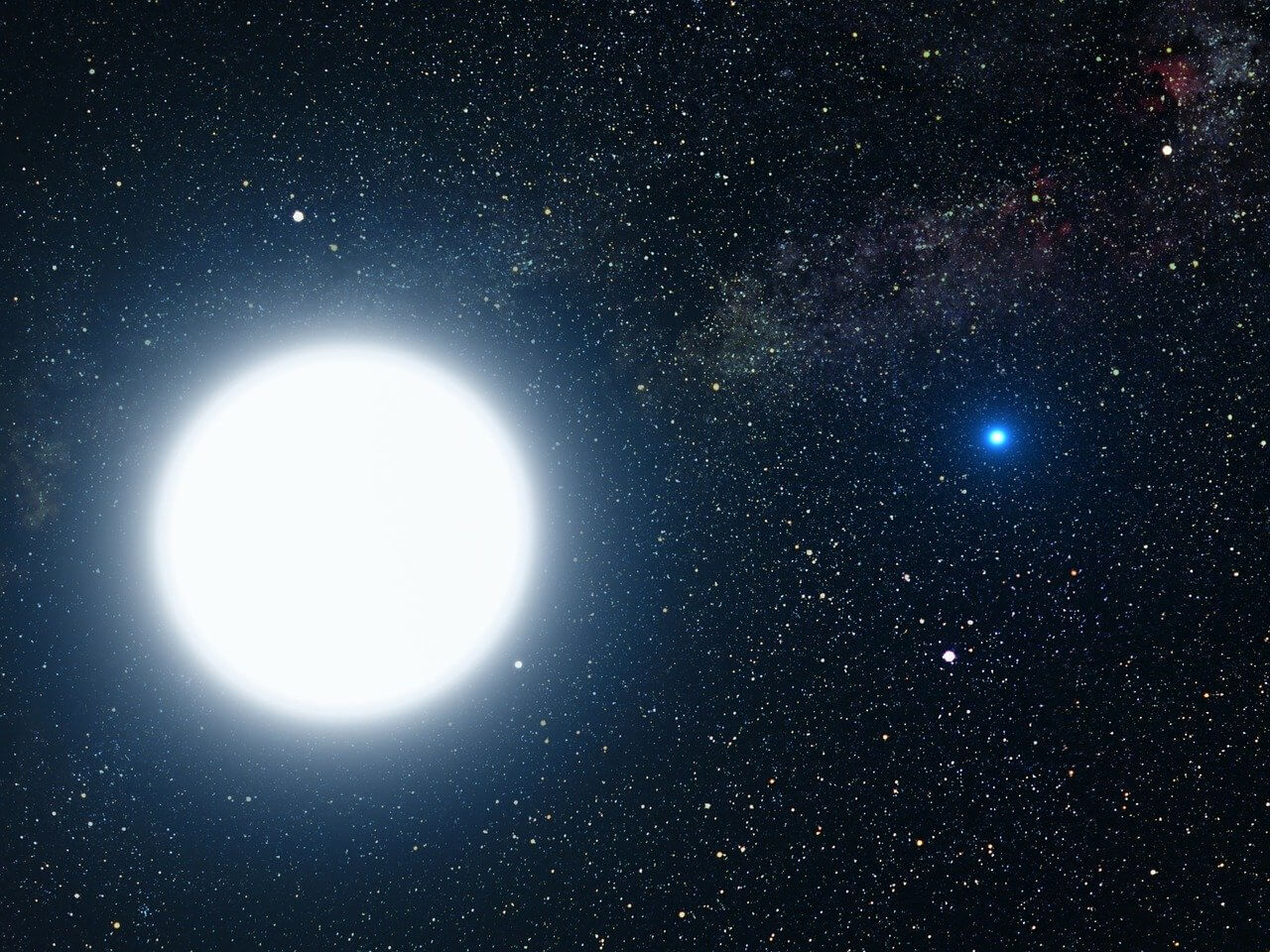 Fascinating Facts about the Sun

1. One of the most amazing facts about Sun is that it is almost spherical, considering how big it is. There is only a 10 km difference between its polar and equatorial diameters.

4. Chemically, almost three quarters of the Sun’s mass consists of hydrogen and the rest is mostly helium.

5. Interestingly, the sun loses five million tons of material every second. This is because there are many nuclear fusions that is going on continuously on the surface of the Sun. Nuclear fusion is the reaction where two atoms fuse together to form one atom and release immense heat.

6. The Sun still has sufficient nuclear fuel to stay as its current state for another five billion Years.

7. One of the most impressive facts about Sun is that 1370 joules of the Sun’s energy reach every Sun-facing square meter of Earth every second.

8. To observe the Sun safely, one must need to filter out more than 99 percent of the Sun’s light before it reaches the eyes, otherwise it can lead to loss of vision or blindness.

9. In some religions, like Hindu religion and in many others, people practice staring directly into the Sun for a period of time which is known as “Sun gazing”. It is also done as a part of a spiritual practice.

10. In the past, the moon was closer to Earth compared to now and during eclipses it completely wiped out the Sun’s disc. The moon’s orbit is widening continuously. In almost 600 million years, total solar eclipses will no longer happen.