We all know that medium sized stars die off by fading into black dwarfs. But giants and supergiants explode into supernovas. It is amazing to know that this supernova explosion does not really dissipate all the matter of the star. Actually, while most of the mass of the star is blown away in the explosion, the remaining forms a core. Depending on the size of the core, it behaves differently. Do you know what is inside of a black hole? We will also discuss it here. Many spiral galaxies like our galaxy may have black holes at their center. The Milky Way galaxy has a massive black hole at the center which have a mass 4.6 million times that of the Sun.

How are Black Holes formed?

Most giants form a neutron star that displays as a pulsar or X-ray burster. The largest stars after supernova explosion can leave a core larger than four times the mass of the Sun. These form black holes. A black hole is mathematically defined as a region of space which is so dense that nothing can escape its gravitational field.

READ ALSO :  What is a Supernova Explosion?

Who proposed the idea of Black Hole?

The idea of black holes was first proposed in the theory of relativity written by Albert Einstein. This theory predicts that a sufficiently compact mass will distort space-time to form a black hole. But the idea originated when John Michell first put the idea of a body so massive that even light could not escape in 1873.

In 1916, Karl Schwarzschild found the first modern solution of general relativity that can characterize a black hole. However, until the 1960s, black holes were only viewed as a mathematical curiosity.

They were something that mathematics predicted the existence of, but did not have any clear proof of its existence. The discovery of neutron stars generated more interest in gravitationally collapsed compact objects as a possible reality in astrophysics.

How do Astronomers observe Black Holes?

Due to the fact that nothing escapes the gravitational field of a black hole, including light, X-rays, radio waves and other forms of electromagnetic radiation, Black holes are very hard to detect. Black holes must be detected by their interactions with the rest of the universe.

READ ALSO : How will the Universe End? 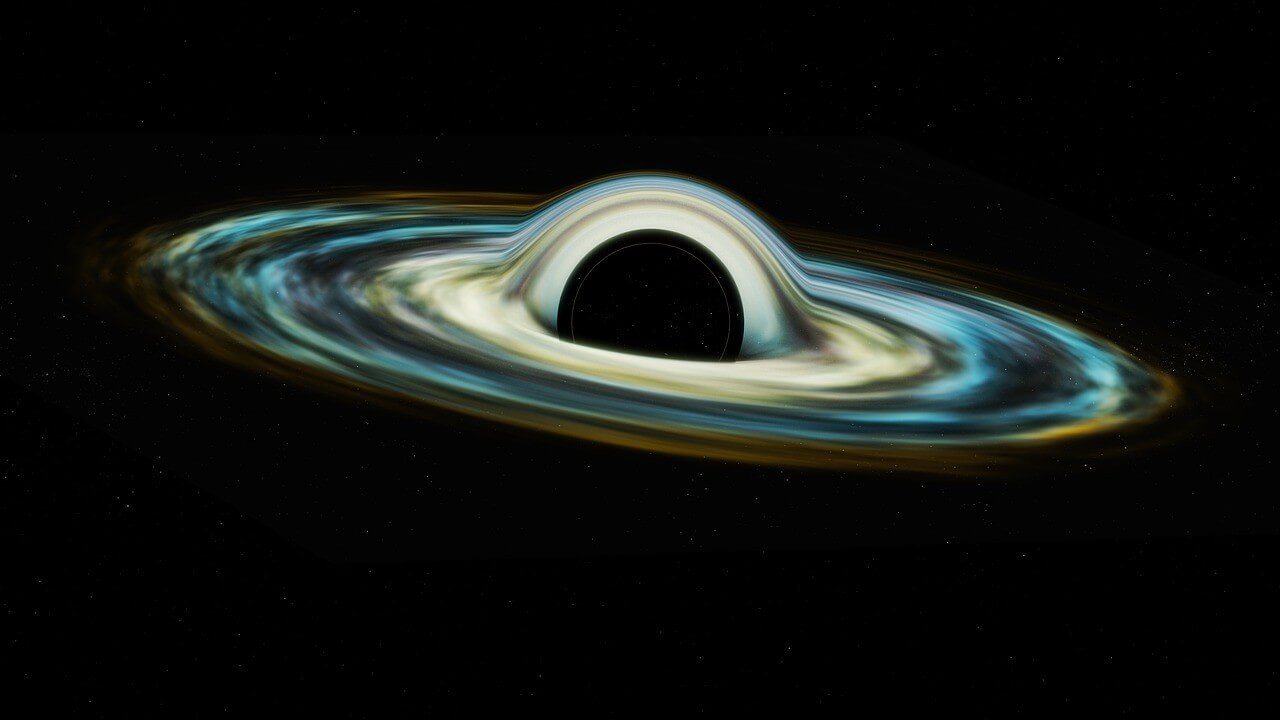 What is inside of a black hole?

The most defining feature of a black hole is the appearance of an event horizon. The event horizon is a boundary in space-time through which matter and light can only pass inward towards the black hole. Nothing, not even light, can escape out from the event horizon.

The boundary is termed as an event horizon because no information about an event occurring inside this horizon will pass outside. Thus, all events occurring within it have an information horizon.

Why do Black Holes cause Time Dilation?

An amazing thing about black holes is a by-product of their distortion of time and space. They tend to wrap the space around them as well as cause time dilation, as a result of this time passes slower and slower as you get closer to the black hole. Consequently, they may create wormholes that allow faster than light time travel.

READ ALSO : What is the Life Cycle of a Star?