The International Astronomical Union (IAU) is a group of professional and highly qualified astronomers. In French, it is termed as the “Union Astronomique International (UAI)”. To be a Member of the IAU, one must have a PhD and a more advanced degree and also should be active in professional research and education in the field of astronomy.

What did the International Astronomical Union do?

It plays the role of the internationally recognised authority for allocating designations to different bodies in space such as stars, planets and asteroids and any surface features on them. It is a part of the International Council for Science which is abbreviated as ICSU.

When IAU was established?

The International Astronomical Union was established in 1919. It was formed by combining various international projects such as the Carte du Ciel, the Solar Union and the International Time Bureau or Bureau International I’Heure. The first appointed President of IAU was Benjamin Baillaud.

The IAU has almost 10,871 individual members. All of the members are professional astronomers and most of them hold PhD degree. This organisation also consists of 73 national members. These national members represent countries which are affiliated with the IAU. The supreme body of the IAU is its General Assembly, which includes all the members.

Definition of a Planet by IAU

When did Pluto stop being a Planet?

The Assembly determined the final “definition of a planet” on 24th August,2006. This definition classified Ceres, Eris and Pluto as Dwarf Planets. Thus, the number of planets in the solar system reduced to eight. Following the closing ceremony of IAU, parts of the scientists and astronomers’ community did not agree with this decision and criticized IAU’s authority to name celestial bodies.

Then a final decision was made for the acceptance of the term “plutoid” and its official IAU definition is – Plutoids are celestial bodies in orbit around the Sun at a semi-major axis greater than that of Neptune.

They have sufficient mass for their self-gravity to overcome rigid body forces so that they assume a hydrostatic equilibrium or near-spherical shape and they have not cleared the neighborhood around their orbit. Satellites of Plutoids are not plutoids themselves.

READ ALSO :  Is there Water on Ceres? 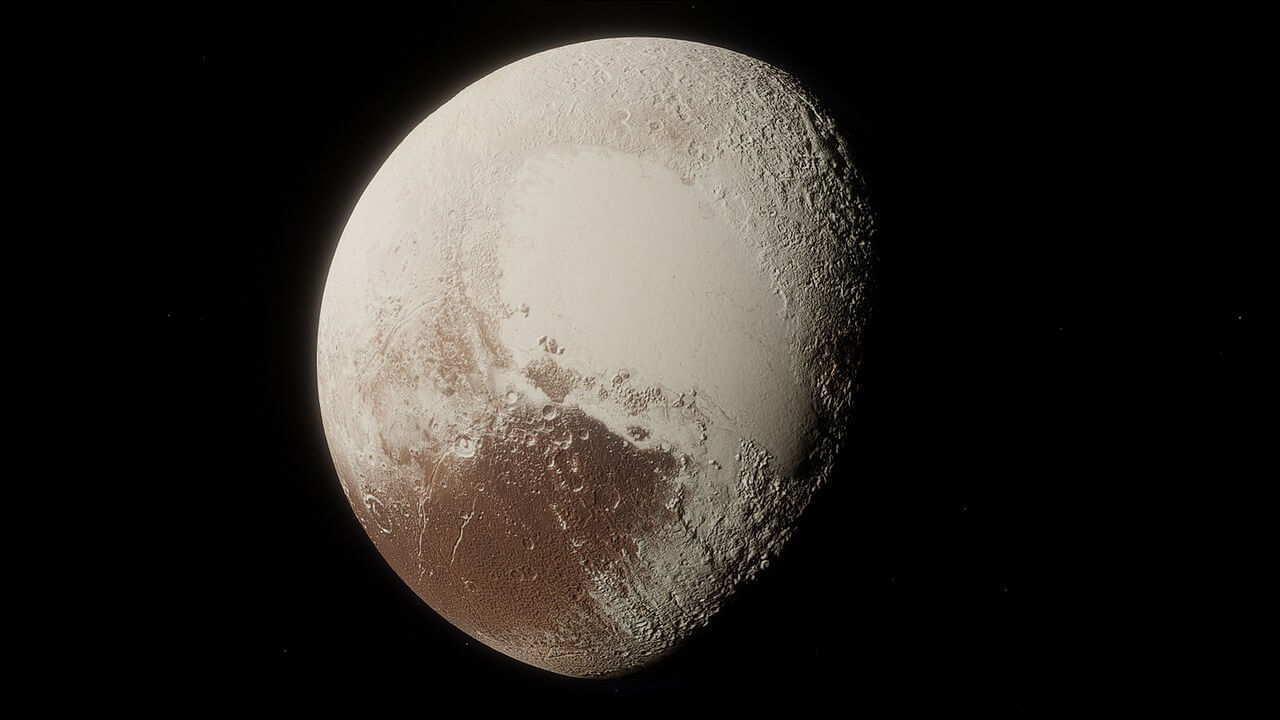 Amazing Facts about the Planets

2. Mercury is only a bit larger than Earth’s moon.

3. Atmospheric pressure on Venus is 92 times greater than Earth’s.

4. In the past, Earth was believed to be flat. However, the spherical Earth concept which has been credited to Pythagoras, displaced this.

5. If the amount of water ice in the south polar ice cap of Mars is melted, it would be sufficient enough to cover the entire surface up to a depth of 11 meters.

6. The atmosphere of Mars consists about 96 percent carbon dioxide, 1.93 percent argon and 1.89 percent nitrogen with small traces of oxygen and water.

7. Jupiter has the shortest day in comparison with the other seven planets. It orbits the Sun once every 11.8 Earth years.

8. The Great Red Spot is a huge storm on Jupiter that has raged for at least 350 years. It is so huge that almost three Earths could fit within it.

READ ALSO :  Are there Storms in Space?

9. Saturn has a hot interior, reaching almost 11,700 degrees Celsius at the core, and it radiates 2.5 times more energy into space than it receives from the Sun,

10. Uranus rotates in a retrograde direction which is opposite to the way Earth and most other planets rotate. Unlike all other seven planets, Uranus orbits the Sun on its side.

11. Uranus orbits around the Sun once every 84 Earth years.

12. Neptune has 14 moons orbiting the planet. Among them the most interesting moon is Triton, which is a frozen world that is spewing nitrogen ice.