Human spaceflight is space travel with a crew on the spacecraft. It is generally termed as manned space flight. When a spacecraft is crewed, it can be operated directly. So, there is no need to being remotely operated or autonomous.

The Soviet Union launched the first manned space flight on 12th April, 1961. It was launched as a part of their Vostok programme. The flight had cosmonaut Yuri Gagarin in it. Since then, numerous missions of human spaceflight have reached space. Humans have been continually present in space for 15 years and 67 days on the International Space Station (ISS) till date. 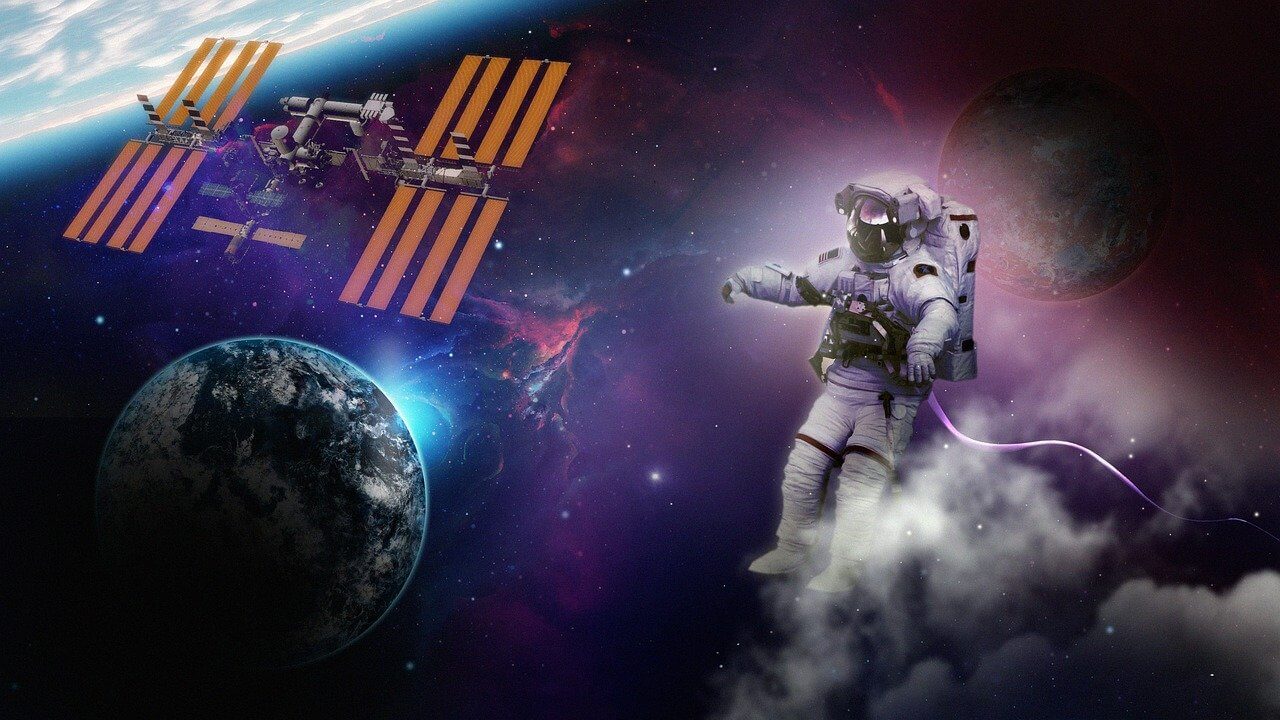 The retirement of the US Space Shuttle was completed in 2011. Since then, only Russia and China have maintained capability of domestic manned space flight, with the Soyuz programme and Shenzhou programme respectively.

Currently, all manned spaceflight to the International Space Station uses Soyuz vehicles of Russia. The main advantage of this space vehicle is it remains attached to the space station to allow quick return if needed. USA is also developing commercial crew transportation to provide domestic access to ISS and low Earth orbit. It is also developing the Orion vehicle for beyond-low Earth orbit applications.

READ ALSO :   Was the ISS built in Space?

Spaceflight has typically been a government-directed or government-controlled activity. However, commercial spaceflight is gradually becoming popular day by day. The first private manned space flight happened on 21st June,2004. A private company named Space Ship One organized a suborbital flight.

Since then, a number of non-governmental companies have been working relentlessly to develop a space tourism industry. NASA has also played a role to stimulate or motivate private spaceflight through programme such as Commercial Orbital Transportation Services (COTS) and Commercial Crew Development (CCDev).

How does Spaceflight affect the Human Body?

Humans are physiologically well adapted to life on our planet Earth. Consequently, Human spaceflight has many negative effects on the human body. Space medicine is a developing medical practice for this reason. The main purpose of this academic field is to discover how well and for how long people can survive the extreme conditions in space.

Also, it checks how fast they can re-adapt to Earth’s environment or atmosphere after returning from space. Now let’s see what is the effect of spaceflight on Human Body. 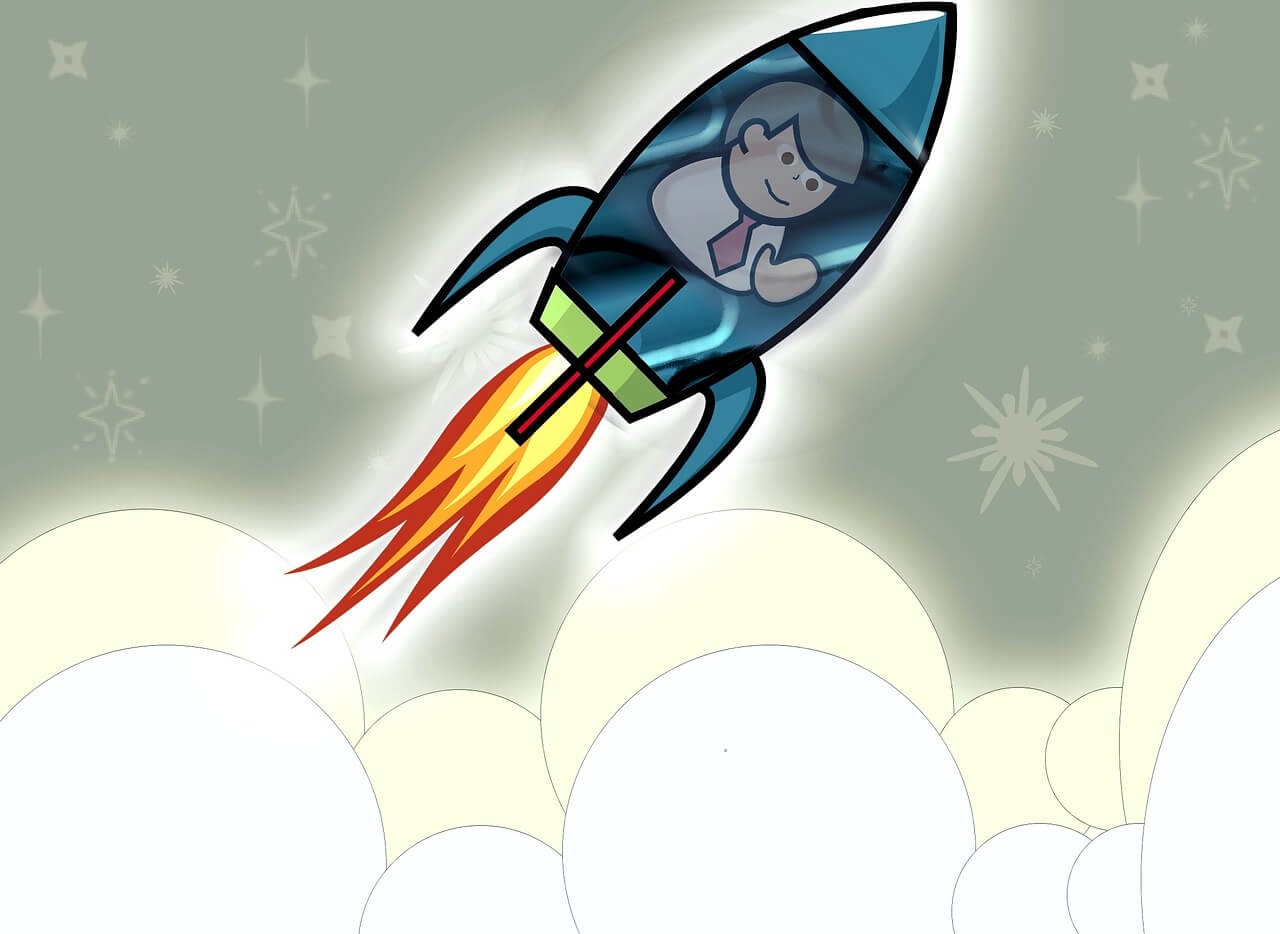 Direct exposure to the extreme environment of space

The environment of space is deadly without appropriate protection. The greatest threat in the vacuum of space is from the lack of oxygen and pressure which is extremely necessary for our human body. However, extremes of temperature and radiation also pose ample threats.

The vacuum of space

A certain amount of oxygen is required in the atmosphere for us to breathe. The minimum concentration which is called partial pressure, of oxygen that can be tolerated is 16 kpa. In the vacuum of space, gas exchange in the lungs continues as normal.

However, it results in the removal of all gases, including oxygen, from the bloodstream. After nine to 12 seconds, this deoxygenated blood reaches the brain and results in a loss of consciousness. Death would gradually follow after two minutes of exposure to this vacuum atmosphere.

Without the protection of Earth’s atmosphere and magnetosphere, astronauts are exposed to high levels of radiation in space. This can damage lymphocytes, those cells which are heavily involved in maintaining the immune system in the human body. This damage contributes to lower immunity of our health. Solar flare events are rare, but can provide a fatal radiation dose in minutes.

The effects of weightlessness

Following the emergence of space stations, exposure to weightlessness has been demonstrated to have some harmful effects on human health. In response to weightlessness, various physiological systems start to change, and in some cases, cause atrophy.

In the absence of gravity, fluids tend to build up in the upper half of our body. Redistributed fluids around our body cause balance disorders, distorted vision and a loss of taste and smell. It is also one of the most deadliest effect of spaceflight on the human body.