The solar cycle is defined as the periodic change in the activity and appearance of the Sun. Changes are observed in the number of sunspots, solar flares and other activities of the Sun. Sunspots are magnetic storms occurring on the Sun’s visible surface, the photosphere and these areas on the sun appear darker than the rest of the surface.

What is a Solar Flare?

Solar flares are enormous blooms of radiation that originate from the the release of the magnetic energy which is associated with the sunspots. Coronal mass ejections (CME) are bursts of solar material that explode from the surface of the Sun. Other solar events and activities include solar wind streams which originate from the coronal holes on the Sun and solar energetic particles which are mainly released from Coronal mass ejections. 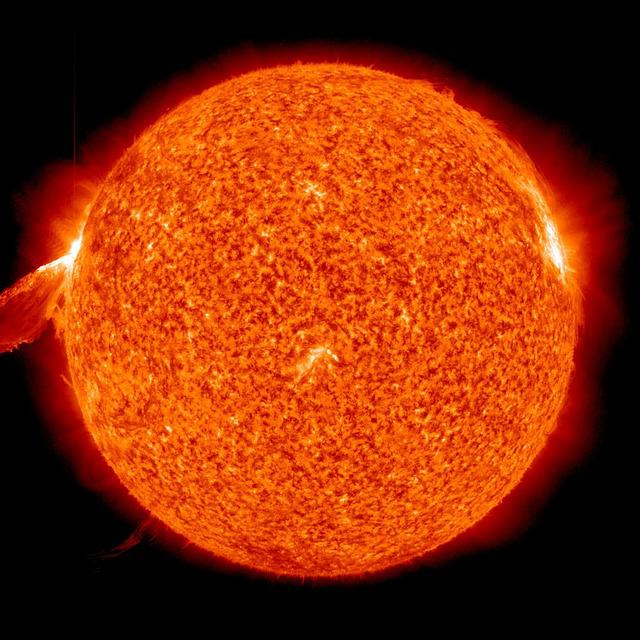 What is a Solar Cycle?

Effect of Solar Cycle on Humans

During a solar minimum, the amount of ultraviolet light received from the Sun decreases. As a result of it, the concentration of ozone in ozone layer of Earth’s atmosphere also decreases. It allows increased Ultraviolet beams to penetrate through Earth’s surface which can severely affect the life forms on Earth.

Effect of Solar Cycle on Climate

Global climate can be affected by both long-term and short-term variations in solar activity. But it has proven to be tremendously challenging for scientists to discover the direct link between solar variation and the climate of our Earth. 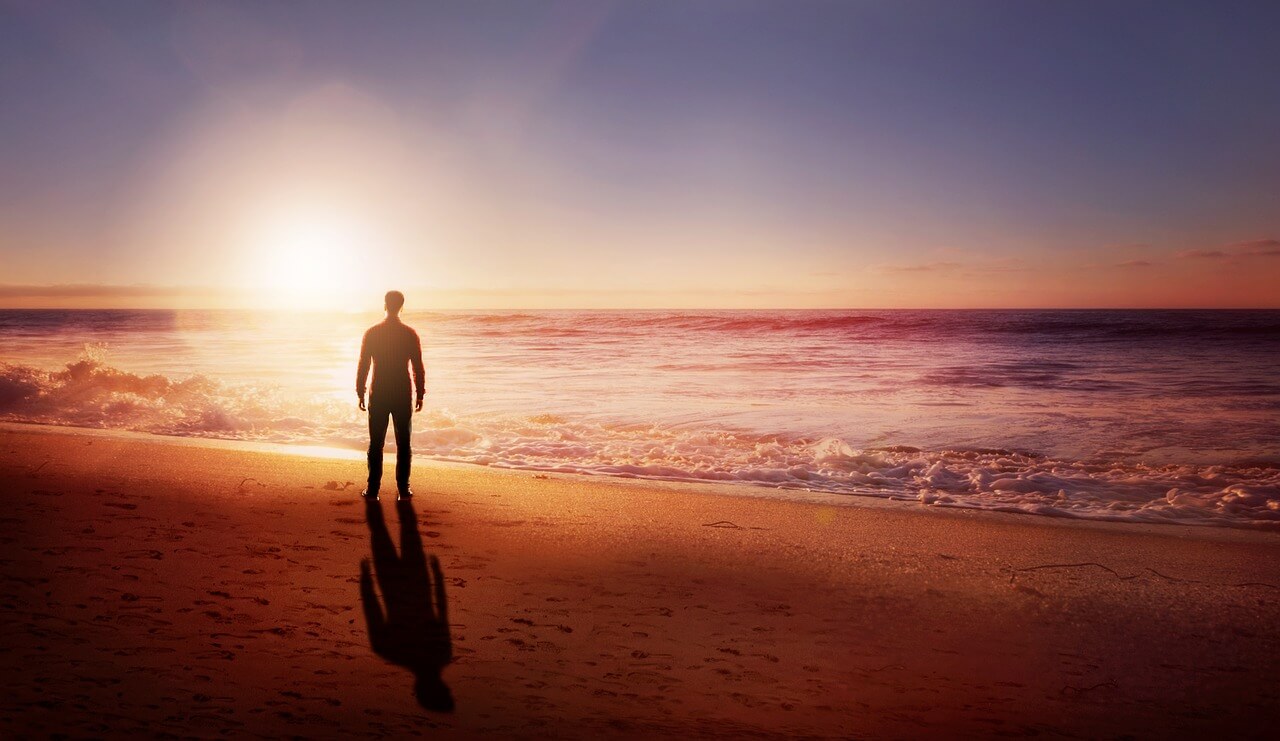 There are very few right techniques and many wrong techniques to view the Sun. The main danger is that prolonged and direct exposure to the Sun can cause permanent damage to our retina and eventually which will lead to loss of vision or blindness. We need to filter out more than 99 percent of the light of the Sun before it reaches our eyes to observe the Sun safely.

The safest and easiest technique of viewing the Sun is to look at its image which is projected onto a piece of paper. This method is extremely useful during solar eclipses. The projected image of the Sun will show all the phases of the eclipse, as if we are looking directly at the Sun itself.

For this method of projection, we need a room without lights and with a Sun-facing window. Here sunlight will enter into the room through a small hole punched in a card near the top of the window. In the shade behind this card, another card will be placed, on which the image of the Sun will be projected. This is a very useful technique of observing the Sun.

Small telescopes are mostly used for the solar-projection technique. We need to use a sunshade while projecting with binoculars or a telescope to restrict the ambient light from falling on the surface where projection will be made. It improves the view of the Sun.

Binoculars and telescopes are mainly used to concentrate the blazing light of the Sun. But the more important thing is to use filters. The cheapest and simplest option is to use a sheet made of solar-filter material. These sheets are exclusively made for telescope use.

The photosphere, visible surface of the Sun, are seen in its natural “white” light by these filters. But depending on the type of the filter, the disc could look pale yellow, orange or blue. These filters help us to gaze at the Sun for hours without causing any damage to our eyes. There are also specialized solar equipment that allow us to observe the Sun safely at very narrow wavelengths.

READ ALSO :   How hot is the Surface of the Sun?