The National Aeronautics and Space Administration (NASA) is the government organisation of USA which is responsible for the civilian space programme and aeronautics and aerospace research of USA.

NASA was established by President Dwight D. Eisenhower in 1958. It was founded with a distinctly civilian and non-military orientation to encourage peaceful applications and research in space science. The National Aeronautics and Space Act in USA was passed on 29th July, 1958.

This act disestablished NASA’s predecessor, the National Advisory Committee for Aeronautics (NACA). Then NASA became operational on 1st October, 1958. NASA’s motto is “for the benefit of all”. George Aldrich has worked for NASA for more than 40 years.

His job is to smell things to ensure that there are no unpleasant or abnormal smells on International Space Station (ISS). Interestingly, his nose is also regulated and tested in every four months.

NASA has operated most of USA’s space exploration missions. Their famous space programme includes the Apollo moon-landing missions, the Skylab space station and after that the invention of the space shuttle. It is currently controlling the International Space Station (ISS).

It is also supervising the development of the Orion multi-purpose crew vehicle, space launch system and commercial crew vehicles. It is also operating the Launch Services Program (LSP). This programme provides an overview of space launch operations and countdown management for unmanned NASA launches. 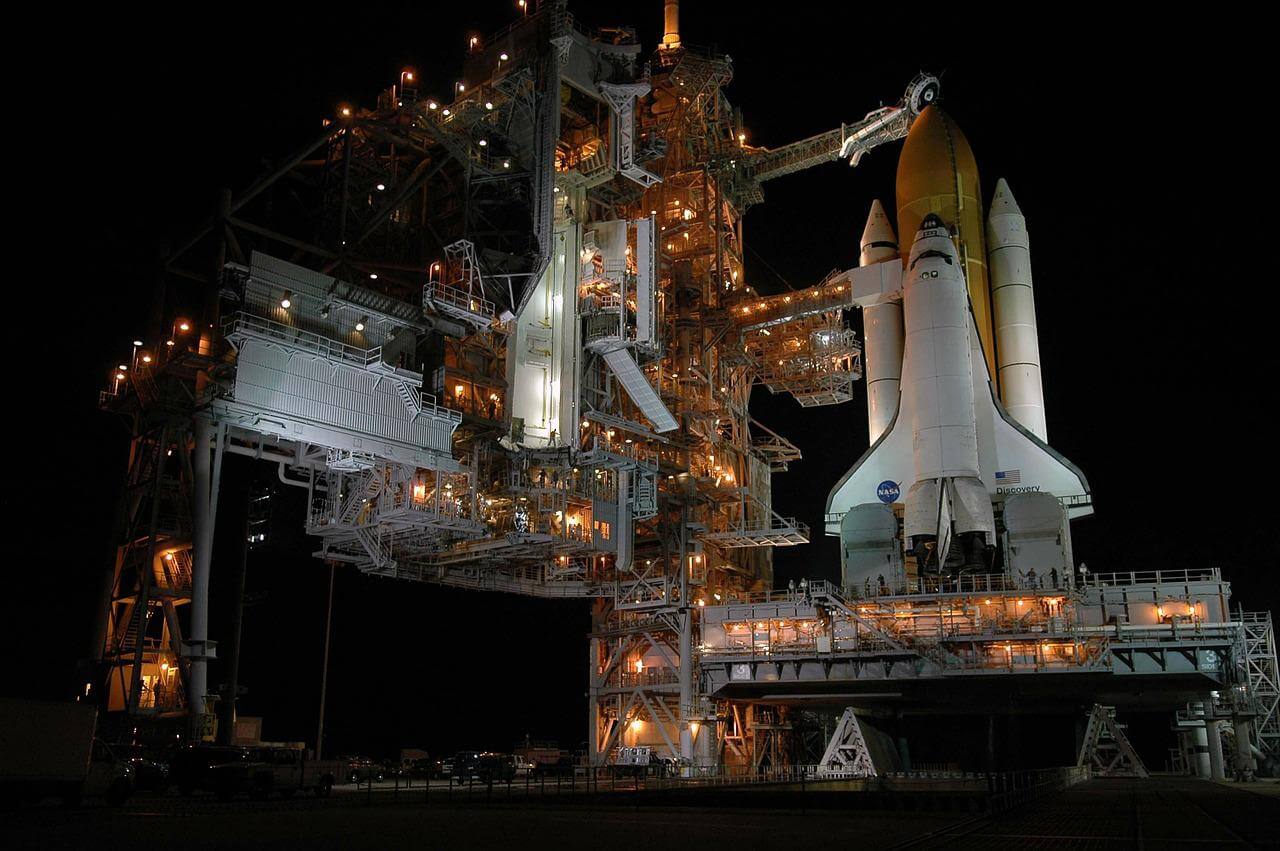 NASA is now focused on better understanding of our planet Earth through the Earth Observing System. NASA also focusses on exploring different celestial bodies in the solar system with advanced robotic missions such as New Horizons.

Space exploration and research can affect life and environment on our planet Earth. Some rocket propellants (hydrazine) are extremely toxic before it is being oxidized. But it must be noted that NASA addressed environmental concerns with its cancelled constellation programme in accordance with the National Environmental Policy Act.

The Indian Space Research Organisation (ISRO) is the primary space organisation of India. ISRO is one of the largest government space organisations in the world by both budget and number of missions launched in space. ISRO’s main objective is to advance space technology in India and use its applications for national benefit.

The Mars Mission team of ISRO has won the esteemed 2015 Space Pioneer Award in the science and engineering category. This award is given in recognition of achieving the rare feat of reaching Mar’s orbit in its very first attempt. ISRO is obviously the first Asian space organisation to enter Mar’s orbit.

Indian National Committee for Space Research (INCOSPAR) was India’s main space organisation before the establishment of ISRO in 1969. It replaced INCOSPAR and institutionalized space activities in India in this way. India’s primary spaceport, the Satish Dhawan Space Centre in Sriharikota is operated by ISRO.

ISRO built India’s first artificial satellite which was named as Aryabhata. This satellite was launched in space by the Soviet Union on 19th April, 1975. Then Rohini became the first satellite to be placed in orbit by an Indian-made space launch vehicle, called SLV-3 in 1980. It developed two other rockets thereafter.

1.  The Polar Satellite Launch Vehicle (PSLV) for placing satellites into the polar orbits.

2.  The Geosynchronous Satellite Launch Vehicle (GSLV) for launching satellites into the geostationary orbits.

The Mars Mission and Future Plans

ISRO sent its first moon mission, called Chandrayaan-1 on 22nd October, 2008. On 5th November, 2013, ISRO launched its famous Mars Orbiter Mission & it successfully entered the Mars orbit on 24th September, 2014. Future plans include development of GSLV Mk III which will be used for the launch of heavier satellites, development of a reusable launch vehicle, human spaceflight, further lunar exploration, launch of interplanetary probes and a satellite to study the Sun.

1. The European Space Agency (ESA) was established in 1975 and the headquarter of this space agency is in Paris, France. ESA has a staff of more than 2000 with an annual budget of about €28 billion.

2. The Russian Federal Space Agency (RFSA) is the government agency of Russia which organizes Russian space science programme and general aerospace research. The headquarter of RFSA is in Moscow and it is commonly called “Roscosmos”.

3. Japan Aerospace Exploration Agency (JAXA) is Japan’s national aerospace agency. It was established in 2003 and is headquartered in Chofu (Tokyo). The agency’s motto is “Reaching for the skies, exploring space”.

READ ALSO : International Astronomical Union- Why Pluto is not a Planet?