Space tourism refers to recreational space travel or travelling outside our planet Earth. It can be either on established government-owned vehicles such as the Russian spacecraft Soyuz or on the growing number of vehicles that are owned by private companies.

When did Space Tourism began?

Space tourism actually began at the end of 1990s. It happened due to a deal between a Russian company MirCorp and an American company Space Adventures Ltd. MirCorp was a private venture, which was in charge of Russian space station Mir. MirCorp decided to sell a trip to space station Mir to generate income for maintenance of the ageing space station. 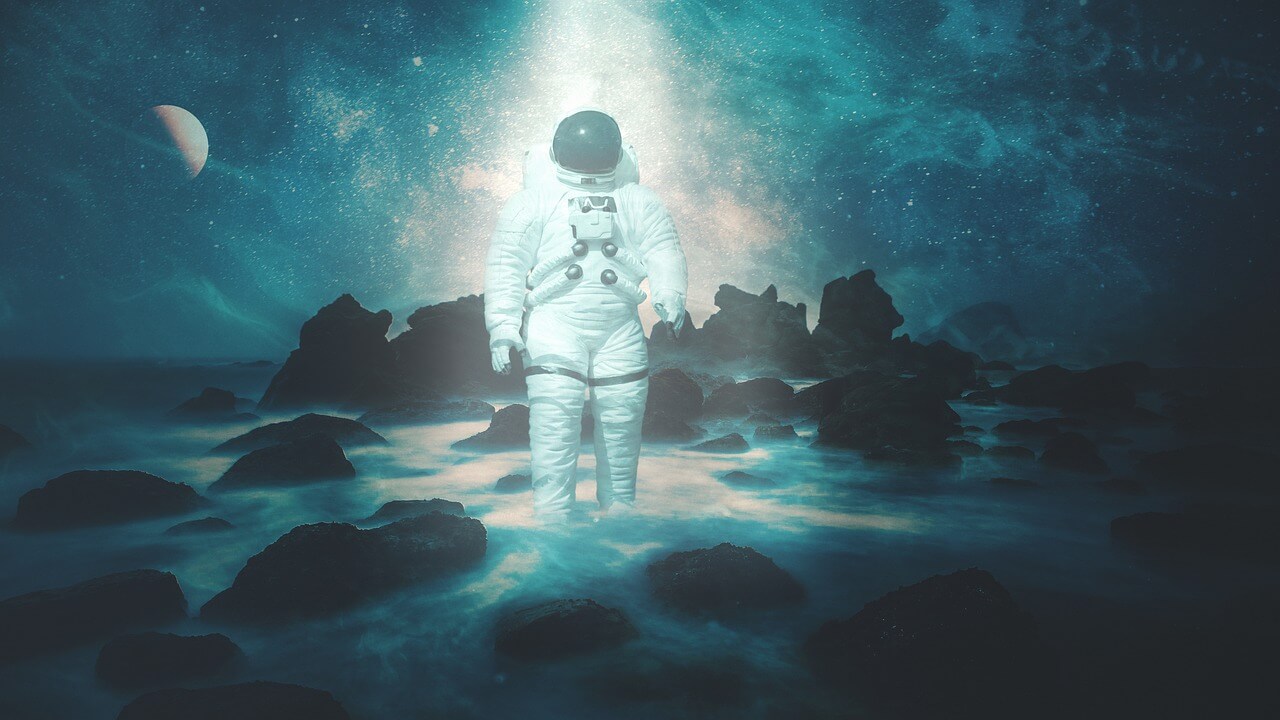 Who was the First Space Tourist?

American businessman Dennis Tito became the world’s first space tourist on 28th April, 2001. Tito paid $20 million for his spaceflight on the Russian spacecraft Soyuz TM-32. However, before Tito could make his trip, MirCorp changed their decision and the decision was made to de-orbit Mir. But fortunately, after the intervention of Space Adventures Ltd., then the mission was diverted to the ISS and Tito spent seven days on his space travel.

How much does it cost to go to space?

Most space tourists have to spend about US $20-30 million for a trip to the ISS. However, since 2007, Space Adventures Ltd. has offered a spaceflight around the moon on a Soyuz spacecraft for a fee of US $100 million. As of now, American spaceflight company Virgin Galactic has arranged spaceflight for tourists at the cost of US $200,000 to go into sub-orbital space.

Since humans are now capable of entering space for their research and exploration purpose and have more access to it, it becomes very much necessary that some rules and laws (Space Law) are put in place for protection of space as well as themselves. Care needs to be taken that this access to space is not misused by the humans of Earth.

The conduct of any mission in the area above Earth which is known as space and in the lower atmosphere is controlled by the international law. This law is known as the space law. US President Eisenhower proposed this concept of space law to the UN in 1957 with regards to the discussion about disarmament.

When the launch of the Russian artificial satellite Sputnik in 1957 and the US satellite Explorer 1 occurred, both the countries came together and took the initiative to form these international space laws.

READ ALSO :   What are the Uses of Artificial Satellites? 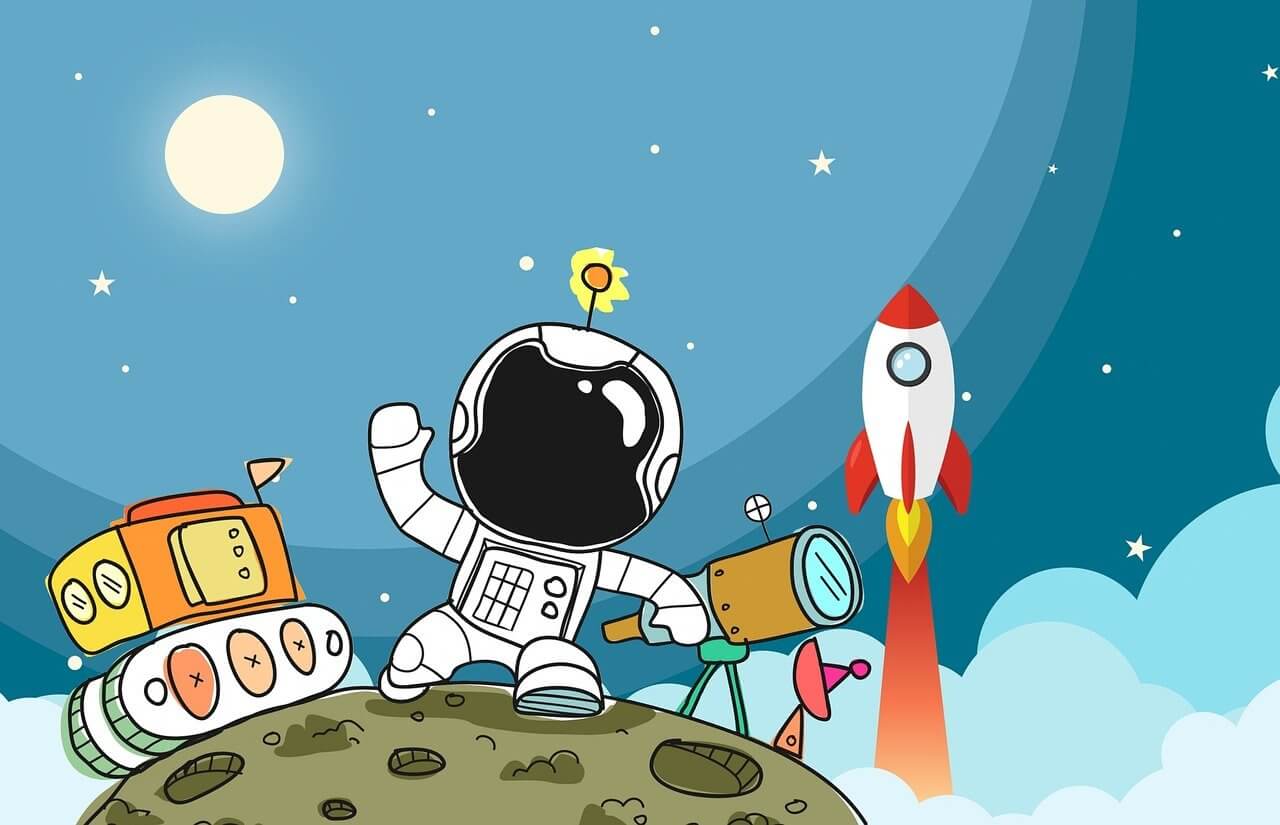 Also, any unexplored space territory anywhere in space cannot be claimed by any country. According to the space law, all the countries only have the permission to explore space peacefully for their scientific research purpose.

A permanent Outer Space Committee was formed in 1959 regarding to this law. When the intention to conduct nuclear tests in space gradually became evident among several countries, this committee took initiative to successfully sign a treaty to restrict this. The Nuclear Test Ban Treaty was signed among those countries in 1963.