In the mid-twentieth century the early space exploration, in part, had a military motivation. The biggest superpowers in the world – the USA and the USSR used space exploration as an opportunity to demonstrate their ballistic missile technology and other technologies that could be used for military application. But currently there is an accepted legal prohibition on testing of weapons in space. There is also a treaty that bans weapons of mass destruction being placed in orbit or disallow any weapons being used in orbit. However, there are several technologies with applications in military department like spy satellite, are currently stationed in space.

Because of the Outer Space Treaty, weapons have not been deployed in space. However, outer space has been utilised as an operating location for several military spacecrafts such as imaging and communication satellites because they usually don’t violate the Space Treaty. Some ballistic missiles also pass through the outer space during their flight.

The world’s two biggest superpowers – the USSR and the USA, spent a huge proportion of their GDP on advancing military technologies during the Cold War. In 1957, the USSR launched their first artificial satellite, Sputnik 1. Spy satellites are mainly used by military department of any country to take accurate pictures of their rival countries’ military installations and technologies.

For this reason, the USA and the USSR started to develop anti-satellite weapons which was actually designed to either blind or destroy each other’s satellites. 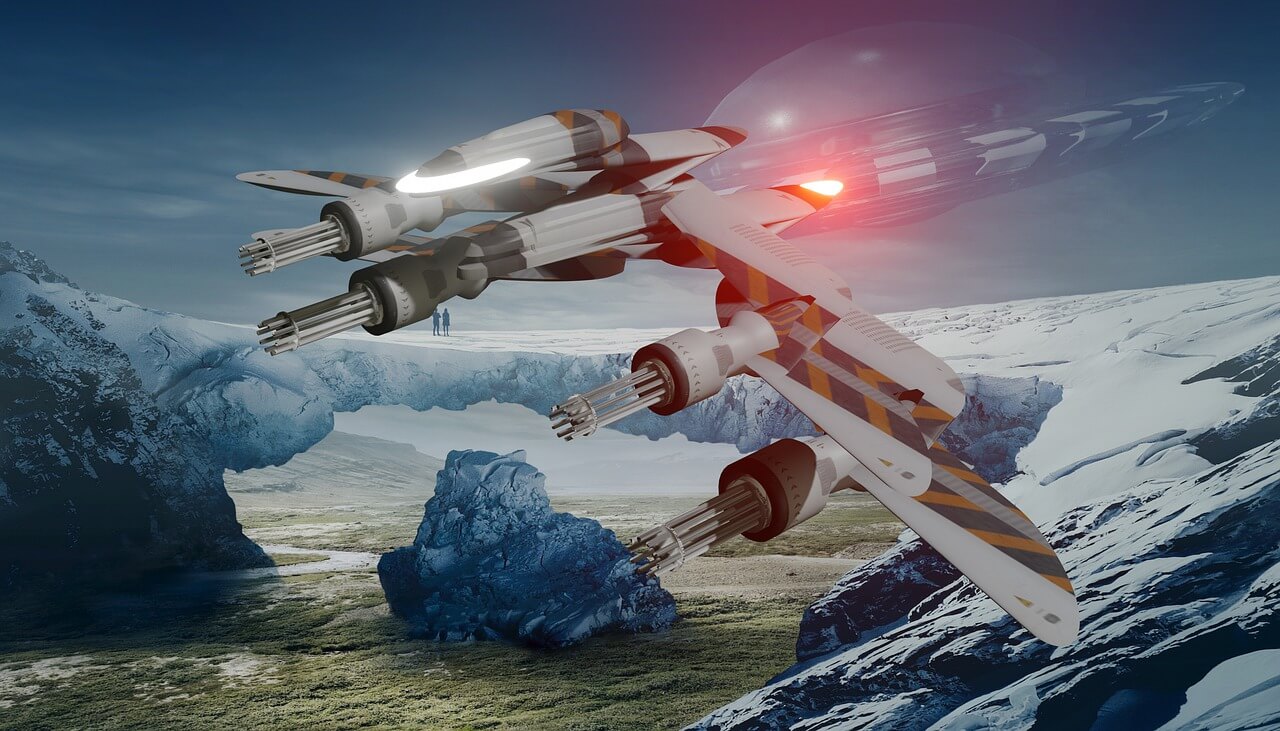 Currently, there are no weapons in space except of some small handguns which was carried by Russian Cosmonauts. Even these handguns are for use after they have landed on Earth, but these have not been brought back from the landing place.  The different technologies with applications in military department, which are currently in space –

These are used for taking pictures of military equipment and installations from orbit.

These satellites are used for secure military communications.

The Global Positioning System is used for location tracking.

Some spacecraft like NASA’s X-37 space shuttle are controlled by the military department of their respective country for military purposes.

READ ALSO :  War in Space- What is Anti-satellite weapons? 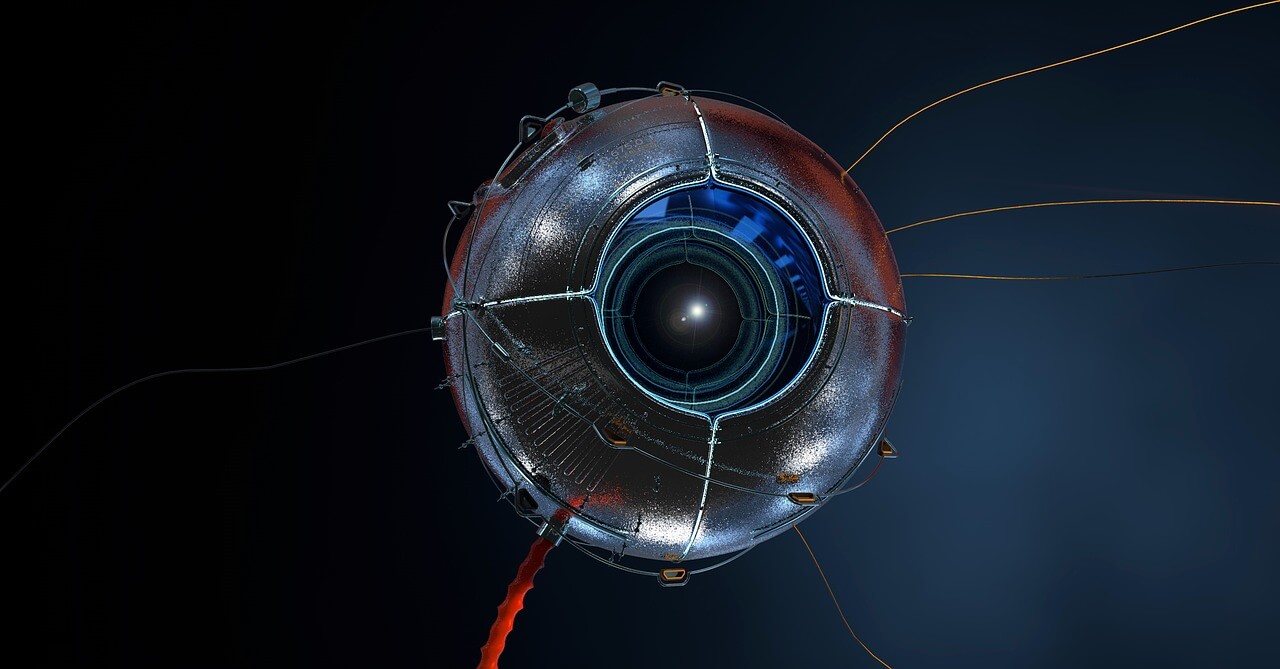 These form a network that warns of an attack by detecting ballistic missile launches. Earliest known examples of these kinds are satellites of the Missile Defense Alarm System.

These identify and characterize nuclear explosions in space. The Vela satellite is the earliest known example of this type of satellite.

These provide images of Earth from space. Those images can be a survey image or a close-look telephoto. The Corona satellite is the earliest known example of this type of satellite.

These types of satellites are used to carry out intelligence signals. They actually intercept stray radio waves and decrypt encoded ones for intelligence department.

Most space-based radars use synthetic aperture radar. Thus, they can be used during the nights or through cloud cover, as these don’t obstruct microwave radiation as they obstruct light. The earliest known examples of these types are the US-A series satellites.

READ ALSO :   What is Space Junk and Why it is a Problem?