How are Artificial Satellites launched?

Satellites are propelled to their orbits by rockets. Usually, the launch vehicle itself is a rocket which lifts off from a launch pad. These launch pads are generally based on land. However, in some cases, artificial satellites are launched at sea which are usually from a submarine. Some launches can be from aboard a plane as well.

The world’s first artificial satellite, the Sputnik 1, was launched by the Soviet Union in 1957. After that, thousands of satellites have been launched into orbit around our planet Earth, moon or into deep space. Some satellites, most notably space stations, have been launched in parts and then those parts are assembled in orbit.

How many Artificial Satellites are in space right now?

A few hundred satellites are currently operational in space. Most of the thousands of unused satellites or satellite fragments orbit around Earth which is known as space debris. Also, a few space probes have been placed into orbit around other bodies for research purpose. These become artificial satellites to the moon, Mercury, Venus, Mars, Jupiter, Saturn and the Sun.

READ ALSO : What is Space Junk and Why it is a Problem? 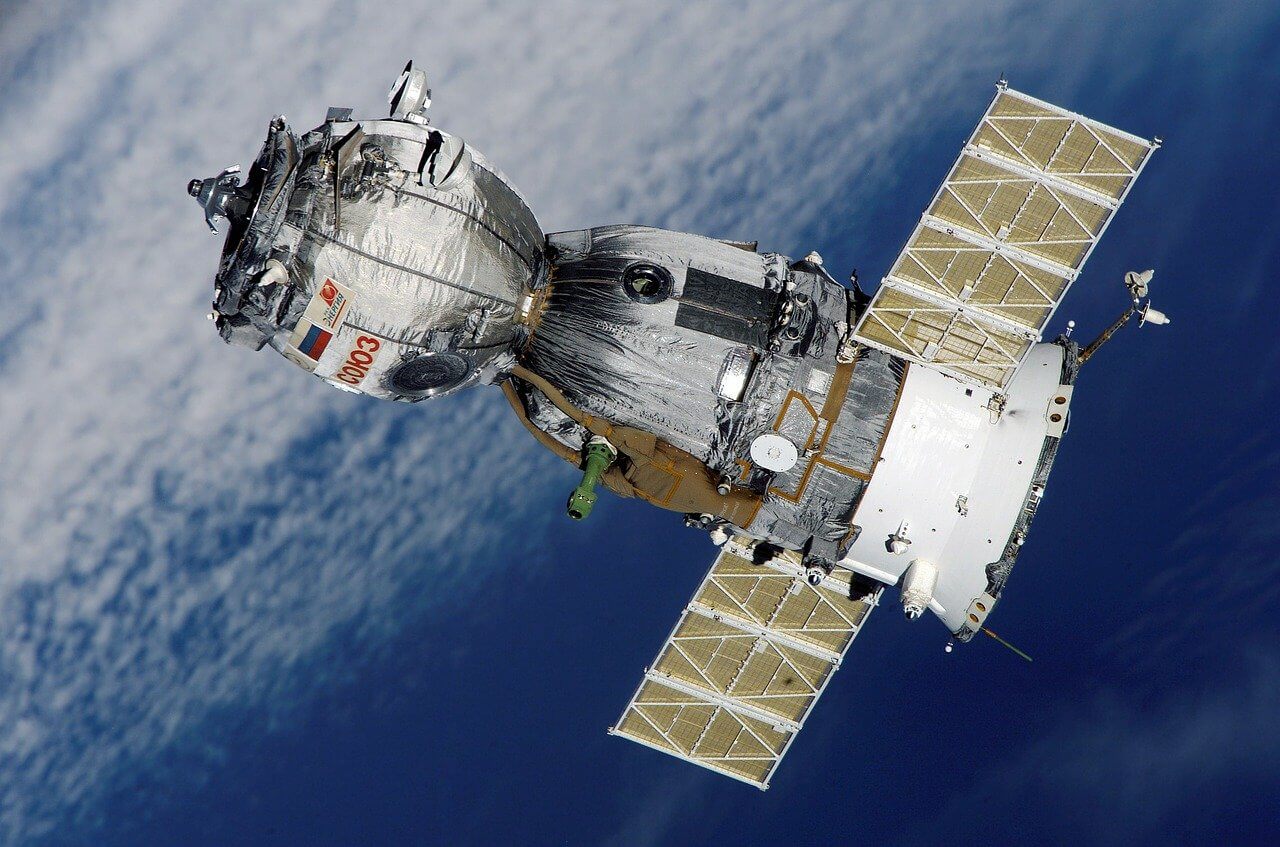 What are the Uses of Artificial Satellites?

Space stations and human spacecraft in orbit also classified under the category of satellites. Their orbits differ greatly and depending on the purpose of the satellites orbit is chosen. Orbits are classified in various ways. Well- known types include low Earth orbit, polar orbit and geostationary orbit. Sometimes, this orbits also overlap. 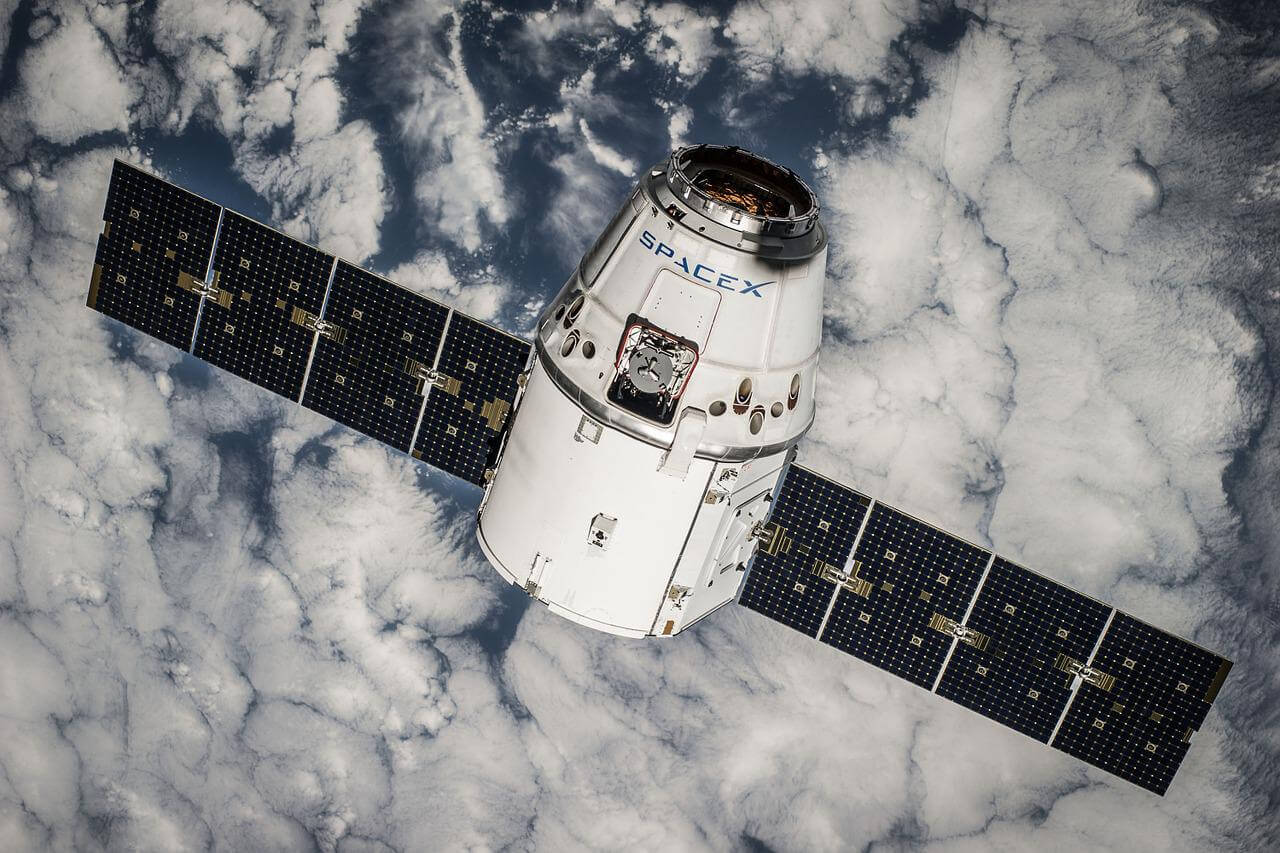 What is Satellite Telephone and how it works?

After that, they are then transmitted to a geostationary satellite. Satellite communication provide connections to every corner of the world like to the edges of Antarctica and Greenland, to the rigs at sea and to the airplanes also. They also serve as a backup for hospitals and the military.

What is Satellite Television?

Television demands for simultaneous delivery of comparatively few signals of large bandwidth to many receivers. This made it a very precise match for the capabilities of geosynchronous communication satellites. Two different satellite types are used for North American television and radio.

They are named as Direct broadcast satellite (DBS) and Fixed Service Satellite (FSS). On 29th October, 2001, the first digital cinema was transmitted by a satellite in Europe. It was a feature film by Bernard Pauchon and Phillipe Binant.

A satellite radio, which is also named as subscription radio (SR) is a digital radio signal that is broadcast by a communications satellite. It covers a much broader geographical range than terrestrial radio signals. Radio services are usually controlled by commercial ventures and are subscription-based.

What is Satellite Internet and how does it work?