Asteroids are termed as minor planets. These are found generally in the inner solar system. The term “asteroid” has historically been applied to any kind of astronomical object which is orbiting the Sun, but it did not show the disc of a planet and was not observed to have the characterize of an active comet. Those asteroid which are larger in size have also been called planetoids. Asteroids are mainly found in asteroid belt which is also discussed here.

As minor planets in the outer solar system were discovered, their volatile-based surfaces looked similar to comets more closely. These were often differentiated from traditional asteroids. Thus, the term asteroid has now used to refer specifically to “the small bodies of the inner solar system till outside of the orbit of Jupiter.” 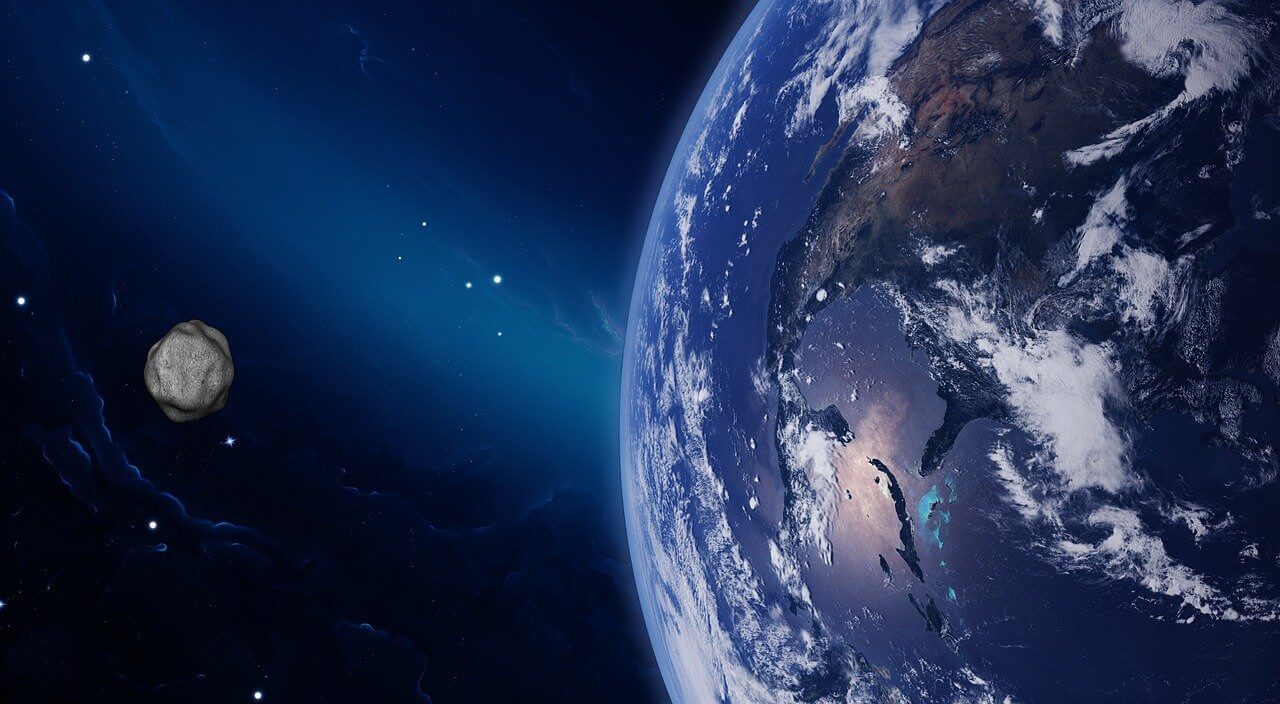 What are the 3 main groups of Asteroids?

Asteroids are grouped with the outer bodies in the solar system as minor planets. These include centaurs, Neptune Trojans and trans-Neptunian objects in the outer solar systems.  Nowadays, Minor planet is the term currently preferred very much in astronomical circles.

But the term “asteroid” is used exclusively to refer to the minor planets of the inner solar system. Majority of the asteroids fall into three main categories: C-type, S-type and M-type. These are named according to the compositions. C-type asteroids are mainly carbon-rich in composition, S-types are stony and M-types are of metallic compositions.

Where do Asteroids come from?

There are millions of asteroids in our solar system. Many of these are thought to be the shattered remainders of planetesimals. Planetesimals are the bodies within the solar system that did not grow large enough to be classified as planets.

READ ALSO : Where do most Meteorites come from?

Where are most Asteroids found?

A large majority of known asteroids are found in the asteroid belt. The belt lies between the orbits of Mars and Jupiter. Some of these are also co-orbital with Jupiter. They are referred to as the Jupiter Trojans. However, other orbital families of asteroids also exist with significant populations. These include the near-Earth asteroids.

Could an Asteroid cause Mass Extinction?

An extinction event is defined as a global decrease in the amount of life on Earth at a rapid rate. It is also termed as mass extinction or biotic crisis. The most recent extinction event occurred almost 66 million years ago. This is known as the Cretaceous-Paleogene extinction event, which was mostly caused by the impact of asteroid. 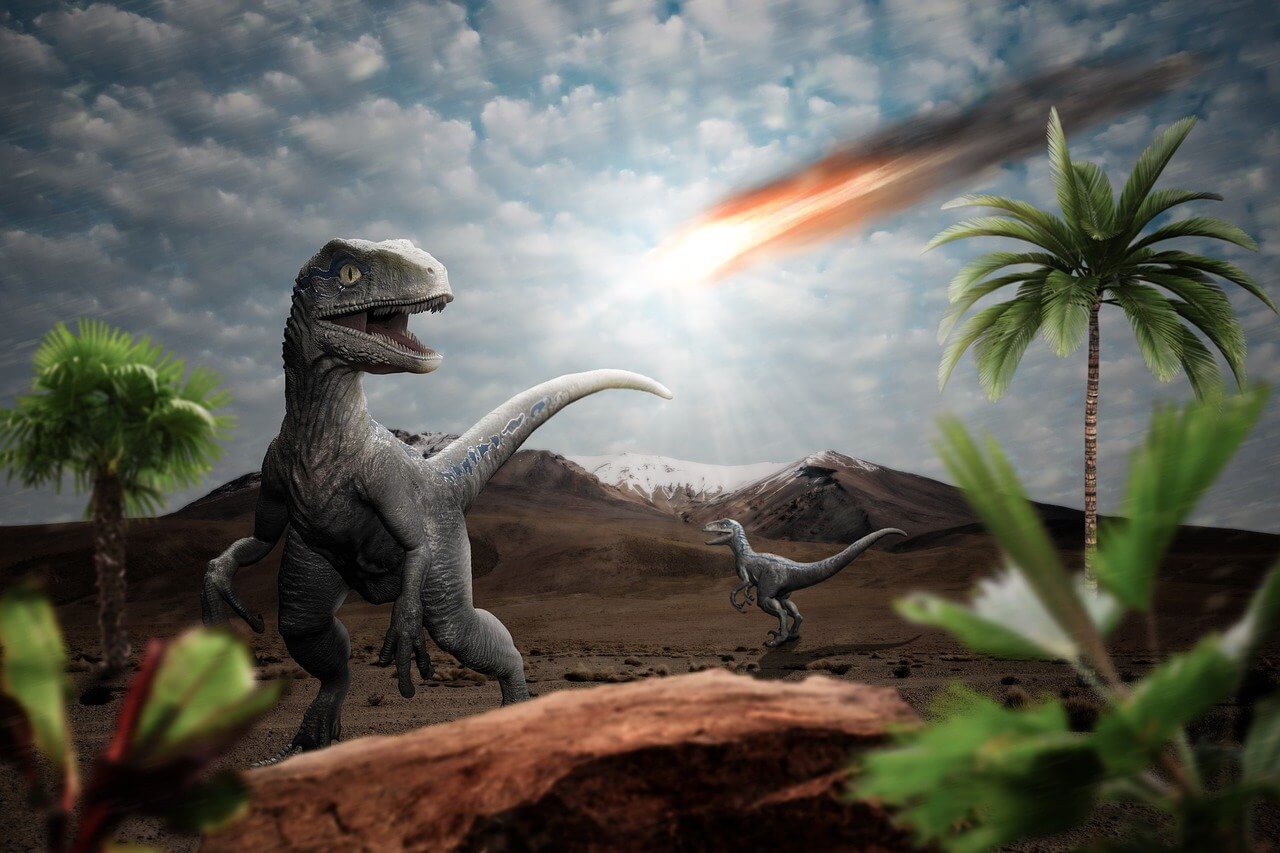 The impact of an asteroid or comet which is sufficiently large in size could cause food chains to collapse both on land and at sea. It could produce enormous amount of dust and particulate aerosols. These could block sunlight from coming to Earth and thus resulting in reduction of photosynthesis.

Any impacts of asteroids on Sulphur-rich rocks could emit Sulphur oxides from it. Eventually these Sulphur oxides could travel into atmosphere and precipitate as poisonous acid rain which is extremely harmful for every life form on Earth. Large impacts may also result in mega-tsunamis or worldwide forest fires.

Carbon dioxide (CO2) is present in seawater in a large amount. However, it is soluble in seawater only when the temperature is below 50°C. But the temperature of the seawater will easily exceed that limit when an asteroid impacts on the ocean due to the induction of a large thermal shock.

This would cause a huge amount of CO2 to erupt from the ocean. As CO2 is a heavy gas, it would quickly spread all over the world. Then it would become present in concentrations in the atmosphere at a sufficient amount to suffocate air-breathing species. Due to its weight, this would happen mainly at low altitudes.

The Cretaceous-Paleogene impact is the most widely recognised candidate for the mentioned mass extinction event or biotic crisis. A theory released in 2007 explained that the impact actually belonged to the Baptistina family of asteroids in the asteroid belt. In this mass extinction event dinosaurs went extinct approximately 66 million years ago.