When stars like our Sun have exhausted all of their nuclear fuel and nuclear fusion reaction are no longer occurring on their surface and they are also not massive enough to become neutron stars or black holes, they become white dwarfs. They are mostly composed of electron-degenerate matter. Their brightness only comes from the thermal energy stored in it. Scientists and astronomers estimate that a white dwarf, which have a temperature of approximately 10,000K, can have a habitable zone at a distance of 0.005 to 0.02 AU (Astronomical Unit) for about 3 to 8 billion years, where 1 AU (150 million kilometres) is the distance of our Earth from the Sun. Though there are various different opinions given by scientists on the accuracy of this statement. 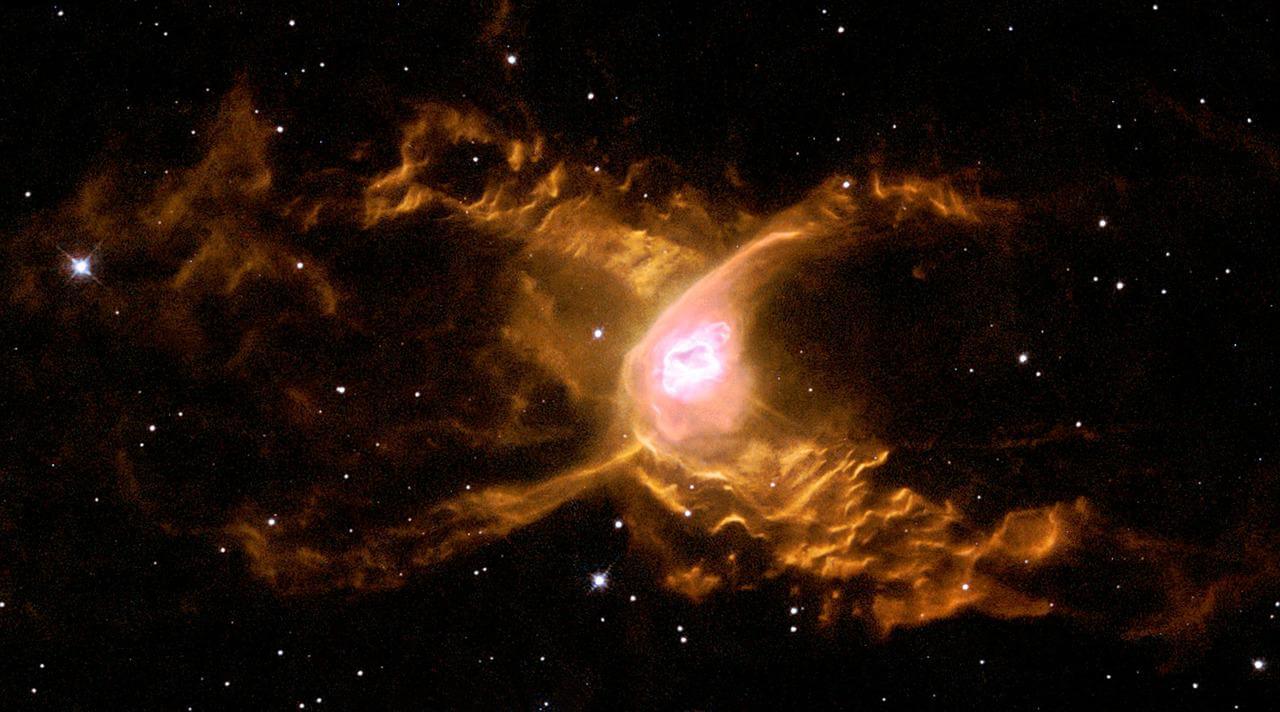 Does a White Dwarf have a Habitable Zone?

READ ALSO : What is the temperature of the Moon’s surface?

Do White Dwarfs have Habitable Planets?

2. However, if the heat from the star is not evenly distributed to the dark side, then the planet might become an eyeball planet, where the side of the planet facing the star will be extremely hot and the other side will be extremely cold.  There would be very strong winds on such type of planets.

3. If the planet can have 3/2 spin–orbit resonance like Mercury, which means it rotates three times on its own axis for every two orbits around the sun, then the planet would not be tidally locked.

READ ALSO :  Are there Storms in Space?

1. However, there are many bigger problems with the habitability of the planets in the white dwarf systems than just planets being tidally locked. Planets, which are so close to the star, would need to survive the red giant phase of the star to have a habitable zone. It is almost impossible for smaller planets.

Our Sun will become a white dwarf star when it will exhaust all its nuclear fuel in the form of hydrogen and helium in approximately 5 billion years. But before that, it will swell and become a red giant star. Then, our Sun will gradually engulf all inner planets- Mercury, Venus and most likely our Earth also. 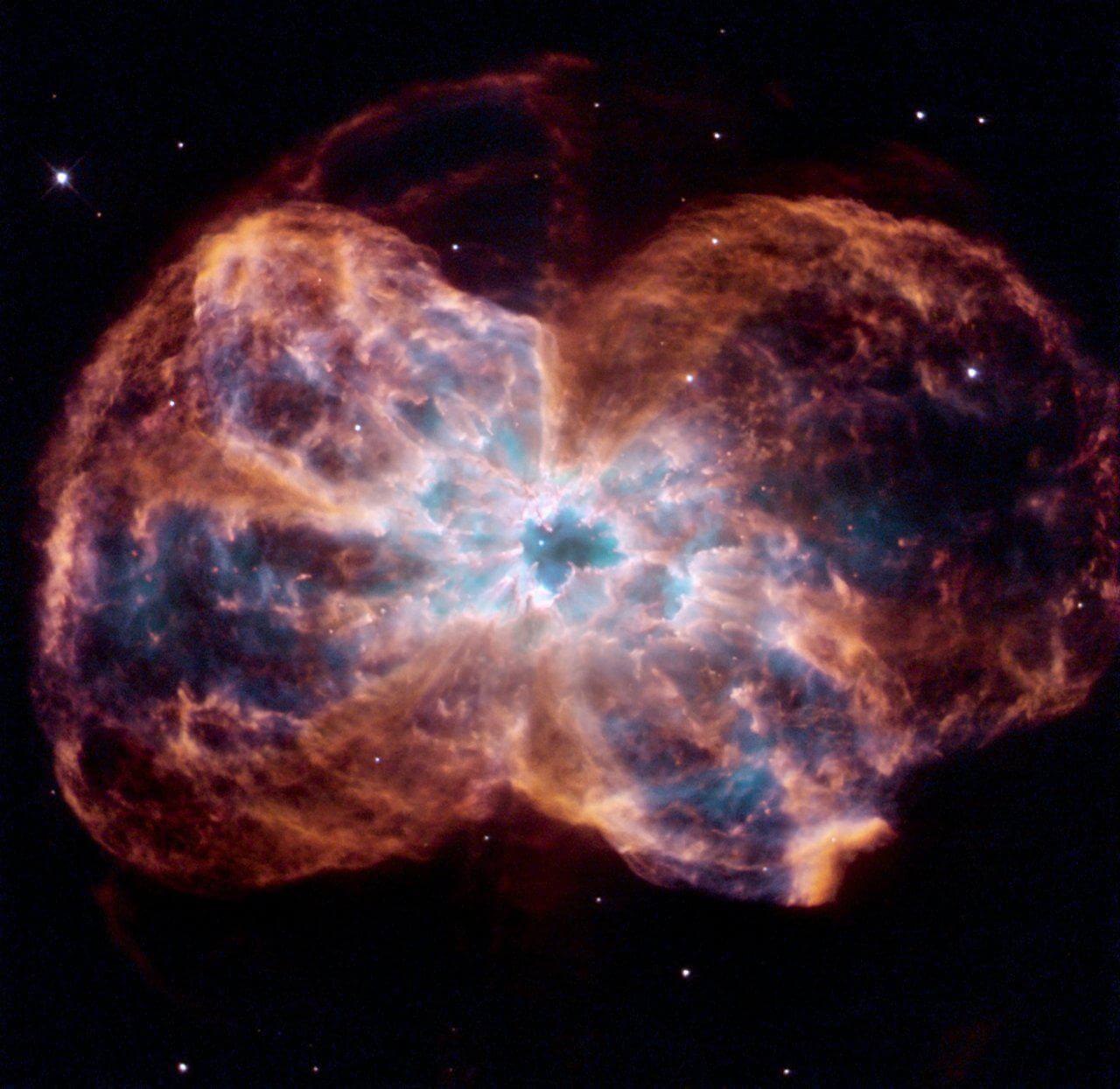 2. Planets, which would be further away from the star before its red giant phase, could migrate closer after the star becomes white dwarf. But it is very unlikely to happen. Because then the planets would need to lose so much orbital energy in the form of heat that it would become uninhabitable.

3. After the red giant phase of a star, when it becomes a white dwarf, it creates a debris disc which is similar to a planetary nebula. According to various theories, there can be a secondary planetary formation from this nebula. In this way, relatively larger planets can form in the habitable zone.

Other than these probabilities, there is still a scenario in which the white dwarf star would capture a rogue planet in some way into an orbit in the habitable zone. However, there is a very small chance that this event will actually occur but it cannot be completely ruled out.  At least, it leaves some possibility of the habitability of white dwarf stars.