There are several hypotheses that explain and predict the end of the universe. But whether it will actually occur or not is still uncertain. Scientists and astronomers have been researching this for many years. From the researches, they have come up with three theories explaining how our gigantic universe could come to an end. There are also three schools of thought about how our universe actually is- is it open, flat or closed?

How Our Universe actually is?

Some studies and researches suggest that our universe will expand forever. As it expands, the matter (galaxies, stars) it consists of will spread and become thinner and thinner. Gradually, all the galaxies will exhaust their fuel to make new stars and the existing stars will slowly fade.

Instead of this blazing structure, the galaxies will eventually transform into coffins filled with dust and dead stars. Ultimately, our universe will become dark, cold and lifeless. 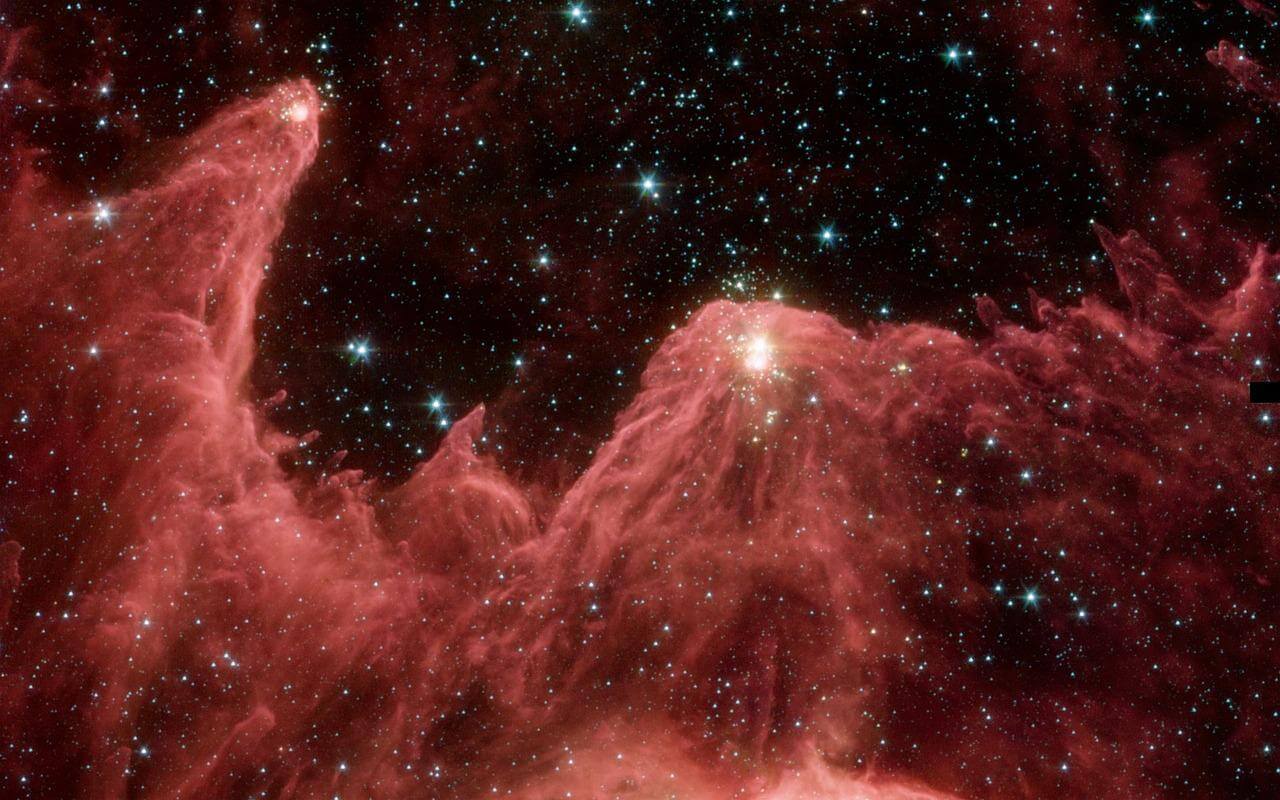 This flat universe hypothesis is a contrast to the open universe theory. Because theoretically it will take an infinite amount of time for our universe to reach the equilibrium point of the consumption of energy.

Many scientists believe that a closed universe will decrease its pace in which it is expanding until it reaches its maximum size. Then, it will start to recoil, ultimately collapsing on itself. Simultaneously, the universe will start to become denser and hotter again and eventually it will end in a hot and dense singularity from where it has all started.

A closed universe will finally lead to what is called a “big crunch”, which is the exactly opposite of the Big Bang. But astronomers are still researching the end of our universe.

How Will The Universe End?

This theory is based on Einstein’s theory of general relativity. It postulates that the expansion of our universe will stop at a certain point of time and it will begin to collapse into itself. It will start to pull everything with it, finally transforming into the biggest black hole.

READ ALSO : What is inside of a Black Hole?

A false vacuum is a vacuum where there is enormous amount of entropy in it but has not yet reached its maximum state. Consequently, there is still a lower energy state which can be reached and therefore some usable energy is left in this false vacuum.

Many astronomers believes that every time our universe reach such a false vacuum, it decays to reach a true vacuum again and eventually creates multiple new universes in the process.

This is a theorised scientific mode, related to the beginning of our universe, which is made from years of various scientific studies and researches. According to one school of thought about the Big Bang theory of cosmology, the universe had infinite density in the beginning.

This statement seems to be at odds with all the laws of physics. The big bounce is actually a cyclic theory. It mainly explains about the multiple repetitions of the Big Bang followed by the big crunches. But here the main difference is the absence of the “brane membranes” which dilate and bleed entropy out of the universe.